Most real estate deals put on hold until after

RAWALPINDI: People dealing in real estate in Rawalpindi have put all property transfers on hold to take advantage of a four per cent cut in stamp duties which were announced by the provincial government recently.

The cut is expected to come into effect once the new financial year 2020-21 commences on July 1. 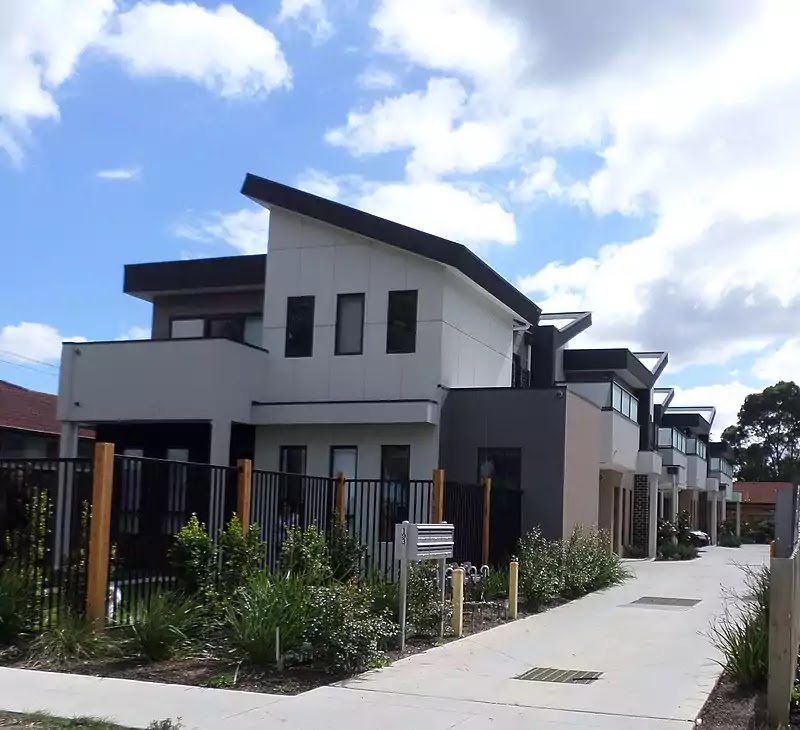 The Punjab government had reduced the stamp duty for the sale and purchase of commercial and domestic properties in the province.

With the record cut expected come into effect from July 1, the registries of properties in the city, cantonment and surrounding areas of Rawalpindi have come to a standstill, sources said.

Previously, the government had fixed stamp duty at five per cent. But in the budget for the fiscal year 2020-21, it was cut to just one per cent to spur the construction industry. This reduction will benefit the citizens by thousands of rupees for each registry.

As a result, the rush at the property registrar’s office in the District Kachery and the Tehsil Registrar’s Office in Rawalpindi has slowed.

Malik Waheed Awan, the president of the Stamp Dealers Union at the District Kachery, told The Express Tribune that the reduction in the duty is unprecedented and will help save citizens millions of rupees when selling and purchasing commercial properties and thousands of rupees in the sale and purchase of a domestic property.