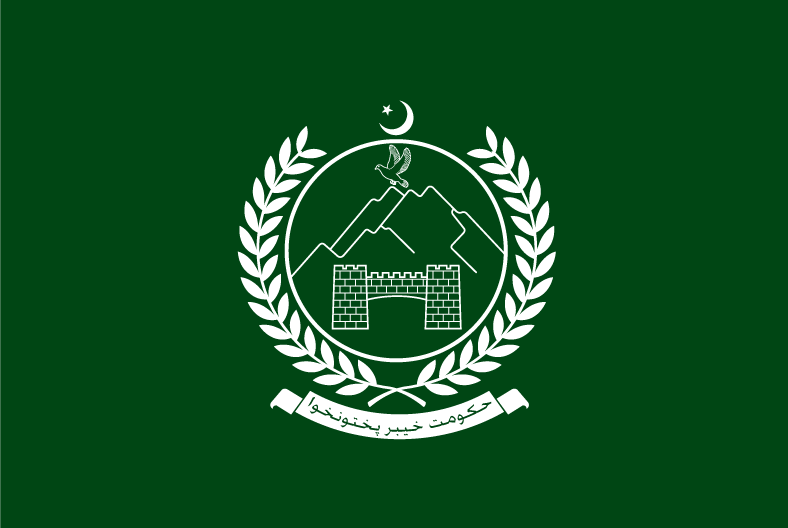 The meeting deliberated upon matters pertaining to implementation of the project, challenges being faced and future course of action to ensure further progress on Balakot City Project. The meeting also deliberated upon the recommendations of the committee constituted under the supervision of Commissioner Hazara Division regarding implementation of the project.

The meeting also considered different options including public private partnership and government to government models for execution of the project and it was decided that concerned provincial departments, ERRA and other concerned entities will prepare solid proposals in this regard which will be submitted to Prime Minister for final approval.

The meeting also made threadbare discussion on reservations of earthquake affectees and land owners regarding Balakot City Project and the Chief Minister directed the entities concerned to take concrete steps so as to address the genuine reservations of people and build their confidence.

He said the provincial government was committed to complete the project and provide relief to the people as early as possible. All concerned stakeholders, he said, would have to fulfil their responsibilities well in time to achieve the purpose.

Meanwhile, the Chief Minister also chaired another meeting to asses rules framed under the acts passed during the tenure of incumbent government. It was attended by the concerned administrative secretaries.

While briefing the meeting about acts passed in the tenure of incumbent provincial government, it was told that since September 2018 a total of 52 acts have been passed adding that rules have been framed under 13 acts, rules under 29 acts are under framing while 10 acts do not need rules.

The Chief Minister directed the authorities concerned to frame the rules, under acts which have not been framed so far, within one month time and submit them to cabinet for approval.