Govt. to handover 1,500 low-cost houses to people in March.

ISLAMABAD: Prime Minister Imran Khan on Thursday announced that 1,500 more low-cost housing units will be handed over to people next month. 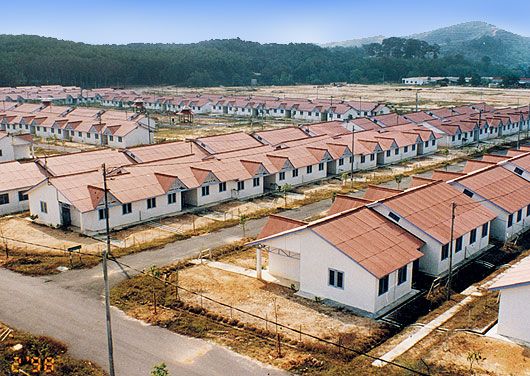 Presiding over a meeting here in Islamabad today, PM Imran Khan said that 7,572 housing units have been built at a cost of Rs3 billion for low-income families.

He maintained that possession of 6,000 houses has already been given to the people in different cities. The residents have returned Rs350 million to the government so far, the prime minister said, adding that the amount will be spent on providing housing to more people.

On the occasion, the prime minister directed to allocate an additional Rs15 billion for the low-cost housing project.

Earlier on January 22, Prime Minister Imran Khan had directed to set timelines for the housing projects for low-income groups and ordered for early initiation of construction work.

PM Imran Khan had chaired a high-level meeting to review progress on different housing projects including Ravi Riverfront Urban Development. The participants had also reviewed the progress on the relocation of Walton airport, wastewater treatment plant, and Central Business District.