An inside look at Karachi’s 2020-21 budget district wise.

The budgets for five of Karachi’s districts were presented on Wednesday. It included the fiscal year 2020-21 budgets for districts West, Malir, Korangi, Central, and East. 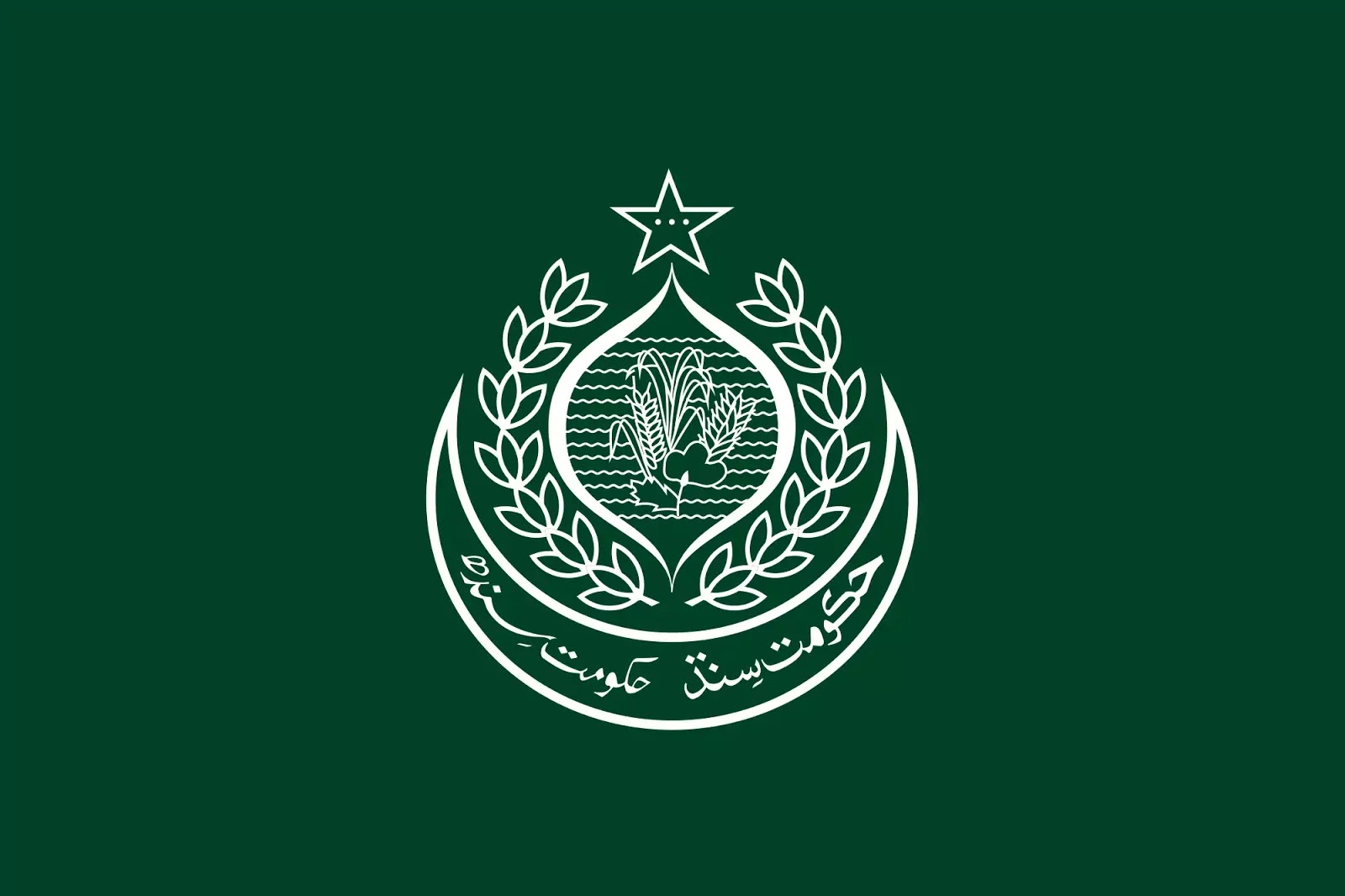 All five were tax-free budgets.

Here’s a district-wise breakdown of the budgets:

It is a tax-free budget with an Rs2.17 billion allocation for development works. Khan said this is 40% of the budget.

Non-development works were allocated Rs3.19billion – 60% of the budget.

The West district expects an amount of Rs3.84 billion in Octroi Zila taxes by the Sindh government. It expects to collect Rs300 million as income from property tax.

Khan said the district has raised a salary increase of 10%.

A surplus budget of Rs2.92 billion for the fiscal year 2020-21 was presented by Malir DMC Chairman Jan Muhammad Baloch. It was approved unanimously by the council members and has a surplus of Rs1.2 million.

The expected income stands at Rs2.92 billion, while the expenses were estimated at Rs2.922 billion. In the budget, Rs1.19 billion has been allocated to development.

Baloch said the income of the DMC is getting affected for the last four months because of the coronavirus.

He said the corporation gets its bulk revenue income from Landhi and Malir cattle markets, but due to the pandemic, the revenue recovery has been affected.

Record development works have been done in Malir DMC in the last four years, he said.

The Korangi DMC presented an Rs4.394 billion budget for 2020-21. It was presented by Korangi DMC Chairman Nayyar Raza and approved unanimously.

It has a surplus of Rs0.9million.

The total estimated income is Rs4.394 billion, which includes Rs4.19 billion expected to be received as OZT share by the Sindh government and Rs200 million as expected income from the corporation’s resources.

The total expected expenses have been estimated at Rs4.393 billion.

In his budget speech, Raza said the DMC was not getting its proper OZT share from the Sindh government for the last four years.

He said the Korangi DMC has a shortfall of Rs1.88 billion in its OZT share—which affected development works and the performance of the municipal corporation.

He said 58% of the total DMC income is being spent on salaries so it is difficult to work on development projects with the remaining 42% income.

The Korangi chairman said the Sindh government has given control of the education and health departments to the DMC but does not release additional salary amounts of the employees of these departments.

District Central presented a budget of Rs7.99billion with no new tax imposed on civic facilities.

The district will pay Rs5.68 billion in salaries, Rs10.98 million for repair and maintenance works, and Rs1.67 billion for development.

Hashmi asked the Sindh government to increase the district’s OZT share so the public’s issues could be resolved.

The DMC administration has faced a tough time due to the non-release of the complete OZT share by the Sindh government in the last few years.

He said the Central DMC is getting its bulk of funds from the Sindh government and the grant-in-aid and non-availability of these funds created problems for the administration in releasing salaries.

The development fund for each council member was increased from Rs5 million to Rs15 million.

The establishment, contingency, and repair and maintenance allocation were Rs1,985 million.

Anver said development work has been done equally in all union councils without any discrimination.