G-13, 14 residents demand cancellation of the transfer of FGEHA DG.

ISLAMABAD: G-13, 14 residents demand cancellation of the transfer of FGEHA DG. The participants of a meeting of residents, living in G-13 and G14, have unanimously passed a resolution urging the higher authorities to withdraw what they call “under-consideration transfer” of Federal Government Employees Housing Authority (FGEHA) Director-General (DG) Waseem Hayat Bajwa. 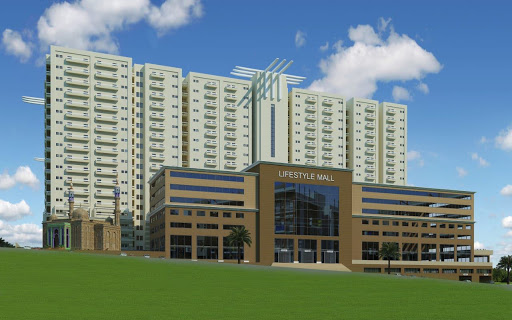 The meeting, attended by the large number of residents from G-13 and G-14, was held in the G-13 sector here Saturday on 1-point agenda of under-consideration transfer of FGEHA, DG.

They agreed on actions if the proposed transfer of Mr. Bajwa was not reversed, including approaching the prime minister and staging protest demonstrations. The residents were of the view that Mr. Bajwa should be allowed to complete these projects.

Aurangzeb Ali Khan, Coordinator, Monitoring Committee, said that Mr. Bajwa has a sense of responsibility and devoted to his job. He said that the officer does not like inefficient and careless employees in the Authority.

Talking to The News, Mehboob Hussain, former Librarian, Quaid-i-Azam University, who could not attend the meeting due to health problems said that the performance of Mr. Bajwa was better than his predecessors and he tried to build a good image of FGEHA.

A former professor of QAU and also a resident of G-14/4 said that Mr. Bajwa was not succumbing to the pressure of qabza mafia and trying to work to develop G-13 and 14 sectors and is said to be planning water filtration and sewerage treatment plants and should not be removed as we do not know who will replace him because DGs in the past ignored the complaints of the residents.

He acknowledged that Mr. Bajwa had taken interest in solving the water shortage problem by negotiating some supplies from Khanpur Dam with Rawalpindi Cantonment Board.