The decision was taken in the meeting of a Special Commercialization Committee here on Wednesday. The meeting has decided to appoint a consultant to look into the possibility of allowing new businesses on 32 frozen roads in Lahore. 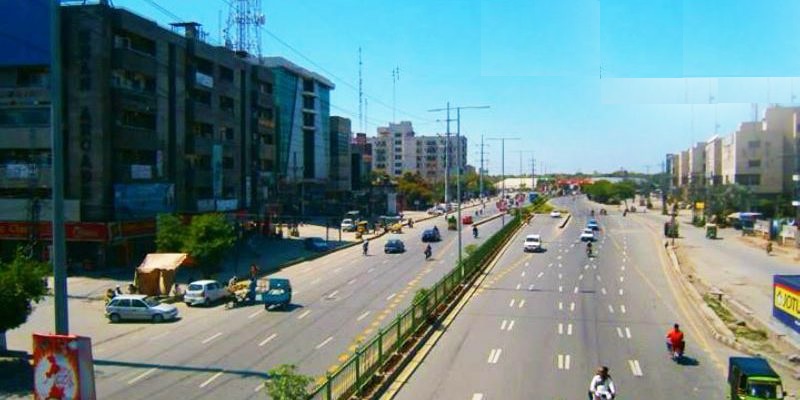 It was decided in the meeting that ToRs would be fixed for the selection of consultant firm and later its appointment would be implemented under PAPRA rules. The designated consultancy firm will conduct a detailed survey of 18 roads within the LDA and 14 roads within the Metropolitan Corporation and prepare a report on the nature of existing businesses and the possibility of allowing new commercial activities there.

water projects: Pakistan and German officials, on Wednesday discussed projects of clean drinking water, drainage, and sanitation sectors in Lahore. In this regard, an online meeting headed by Managing Director WASA Syed Zahid Aziz was held at WASA head office.

The officials of Germany and Pakistan Chamber of Commerce and Industry, President National Bank Arif Usmani, and MD Karachi Water Board Syed Hassan Kazmi participated in the online meeting.