LDA completes the first phase of tenders for building 4000 apartments.

LAHORE: The first phase of opening of tenders for the construction of 4,000 apartments under the LDA City Naya Pakistan Apartments project was completed on Saturday. 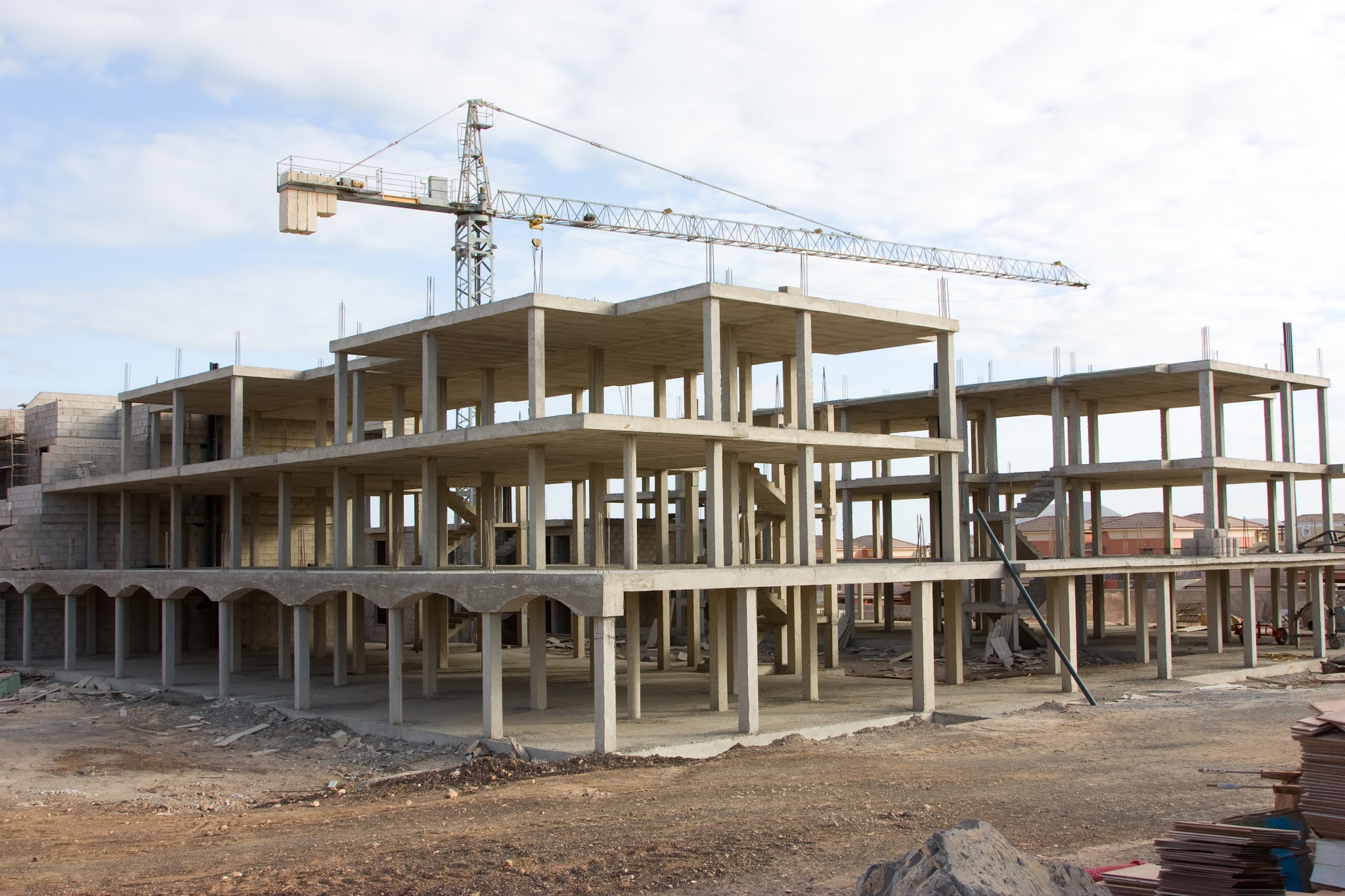 The Punjab Cabinet has already accorded approval of the procedure for allotment of the apartments besides giving a go-ahead for an agreement with the Bank of Punjab for financing the construction.

The price of a 650 sq ft flat will be around Rs 2.7 million which could be booked on a 10 percent down payment. The remaining cost will be paid in easy installments which will start after taking over possession of the constructed unit.

Six contractor companies filed their bids for building another 256 apartments under package four of phase-1 on Saturday. Four tenders were opened for the construction of two blocks in each case. A total of 32 apartments will be constructed in every block.

Chief Engineer Abdul Razzaq, Director Finance M Akhtar, and Director Audit Javed Akhtar and other officers concerned were also present on the occasion. The technical bids of these companies were opened while the financial bids will be opened after the evaluation of the technical bids.

Speaking on the occasion, Engineer Amir Riaz Qureshi said that LDA Vice-Chairman SM Imran was overseeing the LDA City New Pakistan Apartments project. In the first phase, work to build 4,000 apartments will begin in the current month. The project will be worked on in a transparent manner and all resources will be used to complete it expeditiously, he added.

A massive operation was launched for reclaiming the precious land worth billions of rupees. Illegal concrete constructions were made on plot Nos 9 to 14 Civic Centre. Makeshift huts and shanties were also been made for occupying the state lands. An FIR has also been registered against the illegal occupants.

Furthermore, the public hearing of the Environmental Impact Assessment report of the LDA City Naya Pakistan Apartments project will be held on February 22, 2021, at 11 am at LDA Sports Complex, Johar Town.

All citizens and stakeholders have been invited to the public hearing. Punjab Environmental Protection Agency has received an application for environmental approval of the LDA City New Pakistan Apartments construction project.