LAHORE: The Lahore Development Authority has geared up a PC-1 valuing 196 million Pakistani Rupees for the construction of flats and infrastructure under the LDA City Apartments Project, which will be named as LDA City Naya Pakistan Apartments.LDA City Apartments project has always been in the limelight since PTI started ruling in Pakistan. In a recent development, LDA has engaged with the activities of constructing apartments with a project falling under the sponsorship of the Naya Pakistan Housing Program (NPHP). 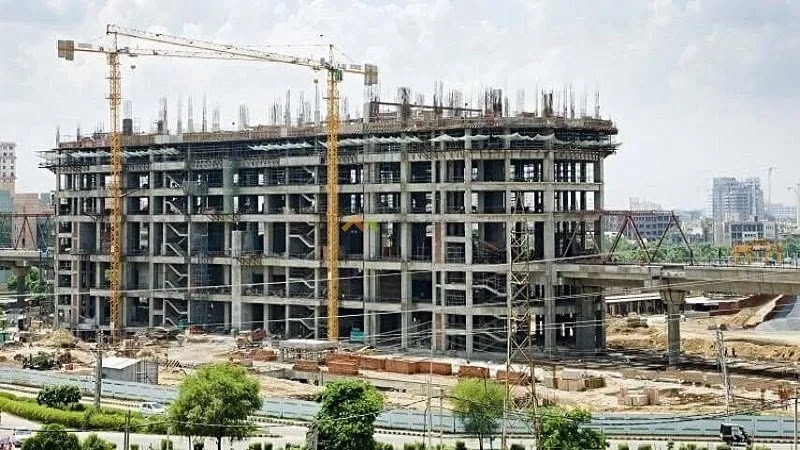 According to the details available, the LDA is going to construct 35,000 apartments under the project and has allocated funds worth PKR 2 billion for its development in its budget for (Fiscal Year) FY2020-21. The apartments are going to be constructed on 8,500 kanals of land, with five different categories of plots to be developed. Moreover, the size of the apartments will range between 650 sq ft to 2,000 sq ft, and, during the initiative’s first phase, 4,000 apartments will be constructed on 800 kanals of land in mauza Halloki.

PC-1 will be presented for approval before the LDA’s governing body in its upcoming meeting. PC-1 has been sent to LDA Director General Ahmad Aziz Tarar by Chief Engineer. According to this outclass development plan, 1012 high-rise buildings will be constructed in an area of approximately 8,255 Kanals.