Proposal to reduce the length of Leh Expressway rejected.

RAWALPINDI: Interior Minister Sheikh Rashid Ahmad has rejected a proposal of the Rawalpindi Development Authority (RDA) to reduce the length and width of the proposed Leh Expressway and Flood Channel and directed it to complete the PC-I as soon as possible. 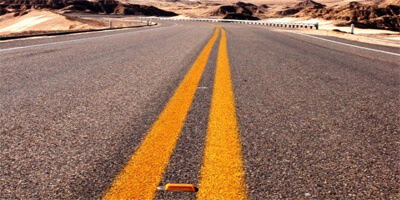 A senior official of the RDA told that the civic body had come up with the proposal to reduce the cost of the Rs79.129 billion project, as Rs27 billion would be spent on the acquisition of land alone.

He said the RDA had proposed to acquire 1,279 kanals at an estimated cost of Rs27bn, which was higher than the construction cost of the expressway and the flood channel.

He said the RDA had also suggested to remove the hurdle in the smooth flow of water in Leh Nullah and improve the existing service road on both sides of the nullah. Through these changes, the cost of the project would be reduced to Rs30 to Rs40 billion.

Due to the higher cost of the project, no investor was willing to invest in the project under a public-private partnership. The official said a local investor and owner of a private housing society had conducted a feasibility study but later refused to start the work.

He said the Punjab government had no funds and had already stated that the project would be undertaken under the public-private partnership mode. He said the RDA had also suggested to use its land allocated for a sewage treatment plant in Adiala for a housing scheme and spend the money on the project.