LDA allocates Rs 3b in the new budget for the construction of apartments.

LAHORE -Lahore Development Authority (LDA) had allocated a sum of Rs 3 billion in the new budget for the construction of apartments in the Lahore Division. In line with the vision of Prime Minister of Pakistan Imran Khan for providing housing facilities to the low-income groups. 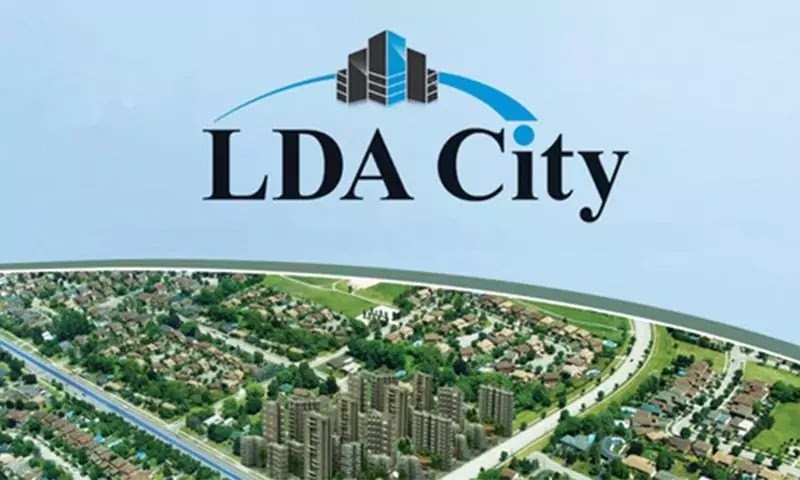 Vice-Chairman Lahore Development Authority S.M.Imran informed this on Saturday. He told that LDA had earmarked an amount of Rs three billion for construction of apartments in LDA City, Lahore, besides reserving another rupee one billion for starting the building of apartments in other districts of Lahore Division including Kasur, Sheikupura, and Nankana Sahib.

It should be noted here that Prime Minister Imran Khan and his government are focusing on providing housing to people of low-income scales and Naya Pakistan Housing Scheme is also aimed at the same reason.