LAHORE: Chief Minister Punjab Sardar Usman Buzdar chaired the Rs 10 billion agreement signing ceremony between LDA and the Bank of Punjab at his office on Wednesday. 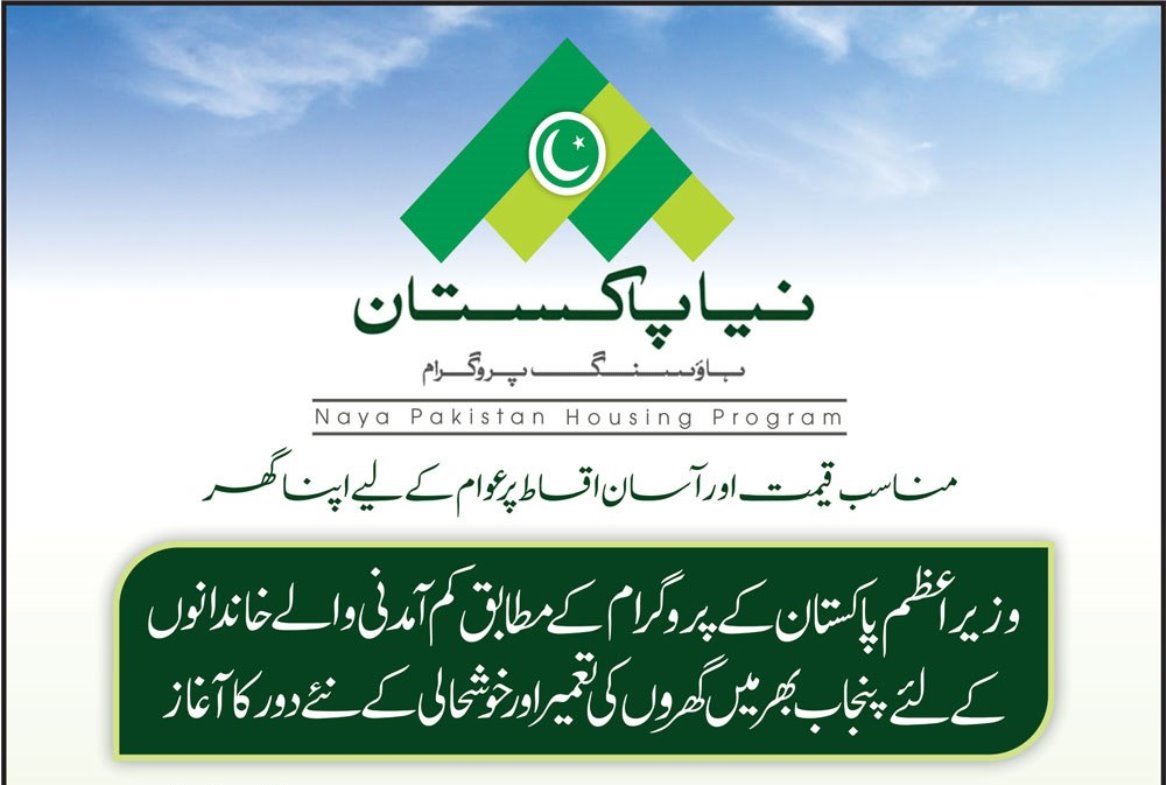 DG LDA Ahmed Aziz Tarar and BoP chairman Zafar Masood signed the agreement for constructing 4000 apartments for LDA City Naya Pakistan Apartments over an area of 800 Kanals. The BoP will provide resources for the project.

According to the agreement, the LDA will construct and allot apartments through balloting and will also be responsible for the maintenance of building infrastructure.

The BoP will receive applications, issue letters of comfort to expected allottees along-with the provision of soft loans to successful applicants under Islamic mortgage financing. The project amount will be ring-fenced.

Addressing the ceremony, the CM maintained the PM’s vision of providing a roof to the shelter-less has been materialized by the Punjab government as banks and the public sector have joined hands to provide residential facilities to the common man.

This historic agreement paves the way for a new culture to help the needy through mortgage financing, he continued.

It is satisfying that the LDA has planned to construct 35024 apartments over an area of 8500 Kanals in three years at Mouza Halloke adjoining Ring Road, he said.

Meanwhile, the chief minister disclosed that PC-I worth 20 billion rupees had been approved for the provision of necessary infrastructure including construction of roads, sewerage, the supply of water and electricity etc.

Similarly, the CM added that another PC-I of Rs10 billion has also been approved to construct 4000 apartments in the first phase.

The apartment’s booking will be made through a 10 per cent down payment and the rest of the payment will be made in instalments, he added. An apartment would approximately cost Rs27 lakh, the CM continued.

Initially, the CM disclosed that the apartment cost was estimated at around 45 lakh rupees but was decreased to facilitate the low-income households.

Giving further details about the scheme, the CM added that a consortium of Punjab Bank, Habib Bank, Faisal Bank, Bank Alfalah, UBL, Meezan Bank and National Bank has been formed to provide a mortgage financing facility.

The loans will be payable in a period of 5, 10 and 20 years and a directorate has also been established to ensure a fast-track implementation, he added.

The CM was briefed that a residential block would comprise 32 units while more than 60 per cent of space has been reserved for roads, green belts, parks and footpaths.

The four storeys 125 blocks will be constructed and the area of each apartment will be 650 square feet.

Each apartment will comprise two bedrooms, two bathrooms and a balcony. The payment of instalments will start after possession.