Lahore: The Lahore Development Authority (LDA) has decided to give temporary permission for three-story residential buildings without pillars in private housing schemes for the period of 6 months, as reported by the news sources. 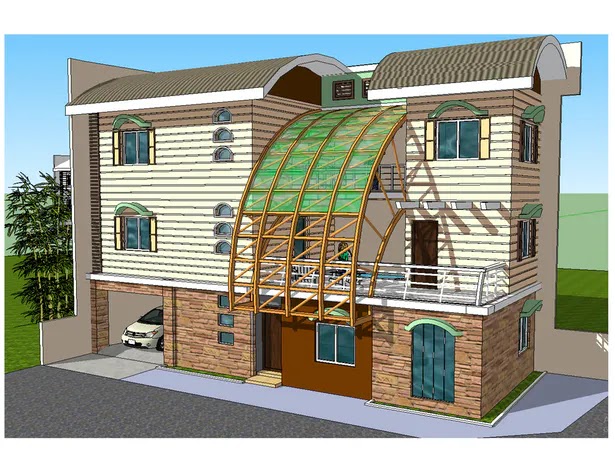 To facilitate the builders and developers, the meeting also decided to pay map fee of multi-story buildings in four equal quarterly instalments. The participants were of the view that maximum benefit should be provided to the sector that is already affected by the COVID-19 situation in the country. Moreover, the governing body also decided to give a 25 per cent discount in the sewerage augmentation charges to welfare organizations intending to build educational institutions and hospitals on their land.

Besides the permission of residential buildings of 3 stories, the meeting also approved the construction of 35,000 affordable apartments in the city. These will be named LDA City to LDA City Naya Pakistan Apartments.