MANSEHRA: The business community here on Saturday lauded the federal government’s decision to open Mansehra-Thakot section of the Hazara Expressway. 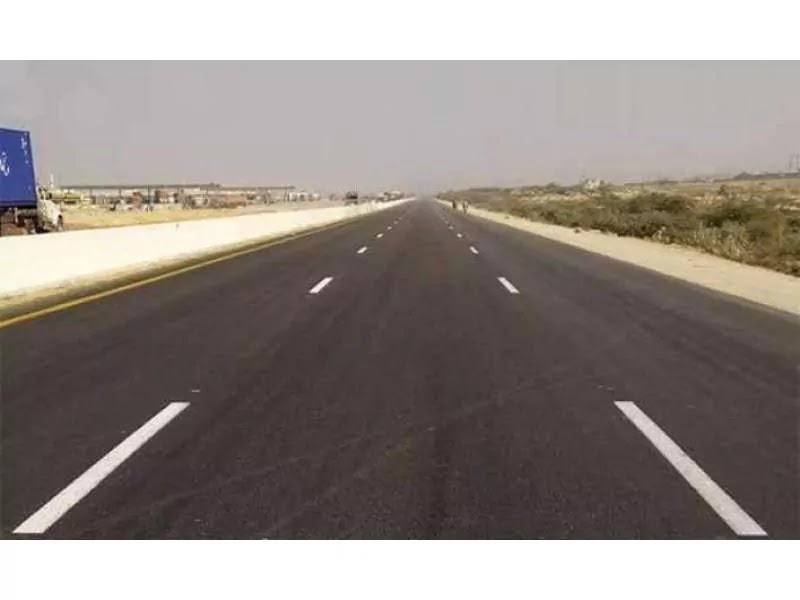 “This is a good sign that the government is going to open this strategic artery to traffic but we want the government to open it to traffic before Eidul Azha to facilitate traffic on Karakoram Highway,” Fayyaz Soleria, the patron-in-chief of traders body, told reporters here. He said that the trader’s body in Mansehra had warned the government of agitation if Mansehra-Thakot section Hazara Expressway, which was completed some three months ago, was not open to traffic before Eid. “We want this road to be opened before Eidul Azha,” said Soleria. He said that as there was heavy traffic on Karakoram Highway from Mansehra to Battagram and it would further enhance even to a traffic mess on Eid and the government should realise it and open this section within a day or two. Lieutenant General (Retd) Asim Saleem Bajwa, the chairman of China-Pakistan Economic Corridor Authority, through a tweet, announced the opening of this section of Hazara Expressway soon. The then prime minister Nawaz Sharif had inaugurated the project on April 28, 2016. The 180-kilometre section of the highway was scheduled to be complete in 42 months with a cost of Rs133.98 billion.