LAHORE: Lahore Development Authority (LDA) has given the go-ahead for the construction of 692 apartment buildings in different areas of the provincial capital in line with the prime minister’s policy of promoting ‘vertical’ development of urban centers. 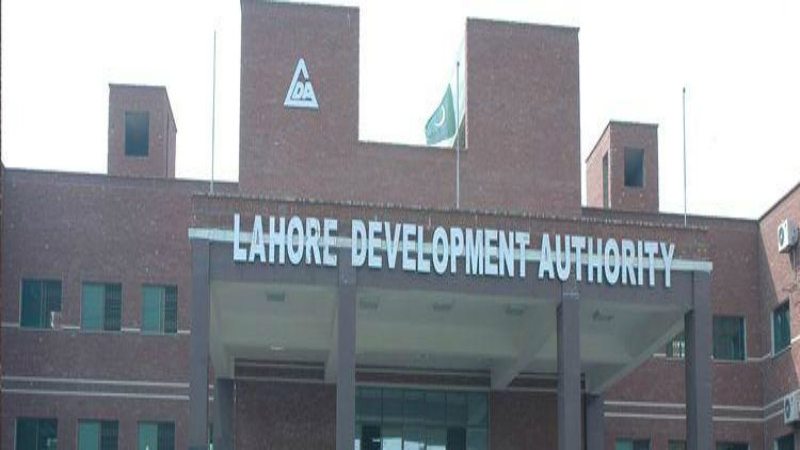 LDA Director General Ahmad Aziz Tarar highlighted on Tuesday that the authority had approved around two-thirds of the construction plans of apartment buildings out of 1,089 applications received at its e-Khidmat Centres since mid-July. The process for the approval of 382 construction plans was underway and would be completed soon, he added.

Presiding over a meeting to review measures to encourage vertical development in the provincial metropolis, he directed the officials concerned to take all possible steps for promoting construction activities in the city.

The participants of the meeting were informed that five out of 19 applications for approval of plans for the construction of commercial buildings had also been approved during the period. The authority also issued 32 completion certificates, while 159 of the 240 applications submitted are being considered and objections have been raised in the remaining cases.

The LDA DG stressed that all officers should provide relief to citizens while remaining within the ambit of the law. Every officer should use the powers delegated to him in a responsible manner for resolving public issues on a priority basis, he maintained.

He added that instead of getting involved in the routine issues, the heads of the wings should focus on policymaking while the relevant directors should supervise the performance of subordinate staff and guide them in case of any difficulty.

To overcome the shortage of 10 million housing units in the country, the Pakistan Tahreek-e-Insaf (PTI) had announced an ambitious plan of building five million houses, especially for the low-income strata, during the election campaign.

After coming into power, the government launched the Naya Pakistan Housing Scheme besides encouraging the private sector to invest in the construction industry, for which recently a mega relief package was announced.

Prime minister Imran Khan has highlighted on numerous occasions that the growth of 40 industries is linked with the construction and housing sector besides tremendous opportunities for job creation.

The government has decided to allow maximum high-rise buildings in all areas except within the landing and take-off zones of the airports.

The vertical constructions, the government, and urban planning experts highlight will also help save the arable land being eaten up by the massive growth of housing societies that have created numerous water and environmental issues.

In line with the government policy, the LDA recently revised its building and zoning regulations to promote vertical growth in the city.

The authority has also allowed an increase in building heights to achieve lower construction cost-per-square-foot since land prices have multiplied in urban centers over the years. Previously, construction of an apartment building on a plot of four kanals or more was allowed, but the limit has now been reduced to 10 marlas. The decision has been taken to allow small builders to construct buildings to benefit low-income groups through affordable housing. The limit of the height of apartment buildings has been increased from 80 feet to 120 feet. For plots of eight kanals and above, the allowed height is 160 feet. The building height in commercial areas can now go up to 120 feet subject to the size of the plot and other regulatory approvals and the height of industrial buildings of up to 90 feet is allowed.

Taking into account the scarcity of water, environmental degradation, and air pollution, the revised building regulations have made it mandatory for builders to introduce rainwater harvesting, rooftop gardening, and plantation of trees for high-rise buildings. Compulsory provision of fire safety and structural stability is also part of the regulations.