ISLAMABAD: The federal cabinet has approved an Rs48.9 billion budget for the Capital Development Authority (CDA). 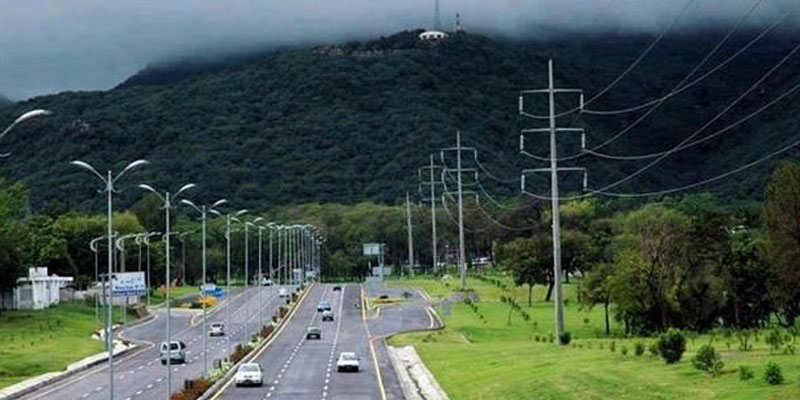 Sources said that the Ministry of Interior on Tuesday had presented a summary with regard to approval of CDA budget estimates 2020-21 and revised estimates for the financial year 2019-20.

They said the CDA had proposed Rs48.9bn budget for 2020-21, including Rs8.4bn government grants and Rs5.8bn under the Public Sector Development Programme (PSDP).

The civic agency had obtained Rs19.2bn government grants and receipts in FY2019-20. Overall, the CDA is will make a profit of over Rs7.3bn.

A senior official told this scribe that the profit is likely to surge to Rs27 during the current fiscal year owing to auctions and better recoveries.

The CDA had transferred Rs22bn in the last four years to Metropolitan Corporation Islamabad in loans for expenditures and received Rs5bn as revenue, he informed.

Meanwhile, the cabinet also approved the transfer of an outstanding amount of Rs561 million to CDA for FY20.