Lahore: The Lahore Development Authority (LDA) has been granted permission to start development work on an access road to LDA City from Ferozepur Road. 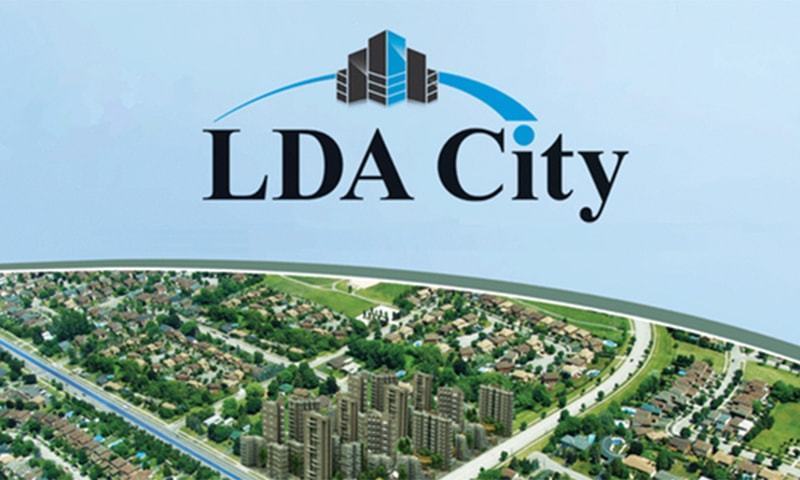 Though the PKR 1.03-billion road project was already approved by the LDA’s governing body, the civic authority could not start construction work because the minutes of a meeting related to the project were not signed by the members concerned.

Reportedly, the civic authority will complete the project within 3 months using its own resources. Tenders for the project will be issued within 15 days.