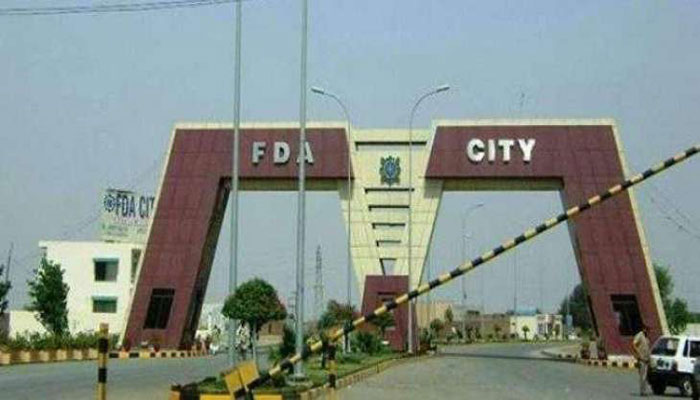 Reportedly, on the directions of FDA Director-General Muhammad Sohail Khawaja, the FDA team headed by Estate Office Imtiaz Ali Goraya checked the status of private housing schemes being established at Tehsil Jaranwala and Khurianwala Town. He found that Ghafoor Town, Haidar Town, Gold City, Model Town, Royal Villas, and four other schemes were being established without the approval of the FDA and violating rules and regulations of the authority.

LDA to Ban Misleading Ads of Societies on Social Media