Work on Diamer Basha Dam to start during the current fiscal year. 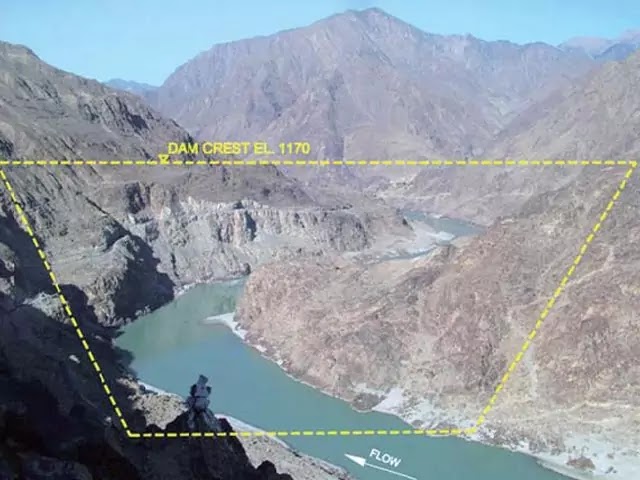 ISLAMABAD: Water and Power Development Authority (Wapda), in a meeting held here to review the status of progress on Daimer Basha Dam, Thursday said it intended to award the contract for the power project and allied structures within next few weeks in order to start the construction work in the current fiscal year (FY).

Minister for Planning Development and Special Initiatives Asad Umar was presiding over the meeting. He was informed that work on Diamer Basha Dam was underway and expenditure of Rs99.238 billion including Rs93.9 billion for land acquisition had been incurred on the project till February 2020.

The project was divided into six major components, for which separate contracts would be awarded in a phased manner. The dam was expected to be completed by September 2027, while the overall completion was expected in March 2028, the meeting informed.

The meeting was further informed that Prime Minister- Supreme Court Dam Fund had an amount of Rs12.17 billion, which had been invested in market treasury bills (MTBs).

The minister directed the relevant officials to make sure that the work on the project progress should be as per the timelines.