ISLAMABAD: Prime Minister Imran Khan has directed for removing all kinds of hurdles with regard to the Naya Pakistan Housing project. 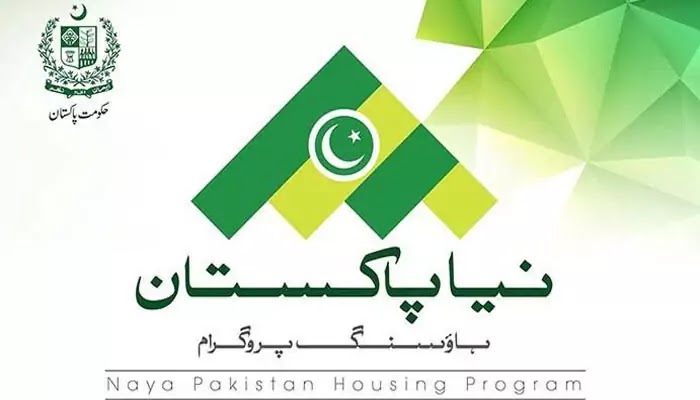 The prime minister was talking to Punjab Minister for Housing & Urban Development Mian Mehmood ur Rasheed who called on him on Saturday.

The prime minister said that local bodies’ institutions are being empowered and an opportunity will be provided to ideological workers of PTI to participate in local bodies elections.

“All-out measures are being taken to provide relief to the developers and builders, and the Naya Pakistan Housing Project is moving forward according to the vision of the PM,” he stated.

He said that the Punjab Housing & Town Planning Agency is actively working to launch projects in different cities of the province.