PHA launches a crackdown against an illegal advertisement in Multan.

Multan: The Parks and Horticulture Authority’s (PHA) Multan Enforcement Team has launched a crackdown against illegal advertisement on the hoarding boards and confiscated large amounts of supplementary supplies in this regard, according to news sources. 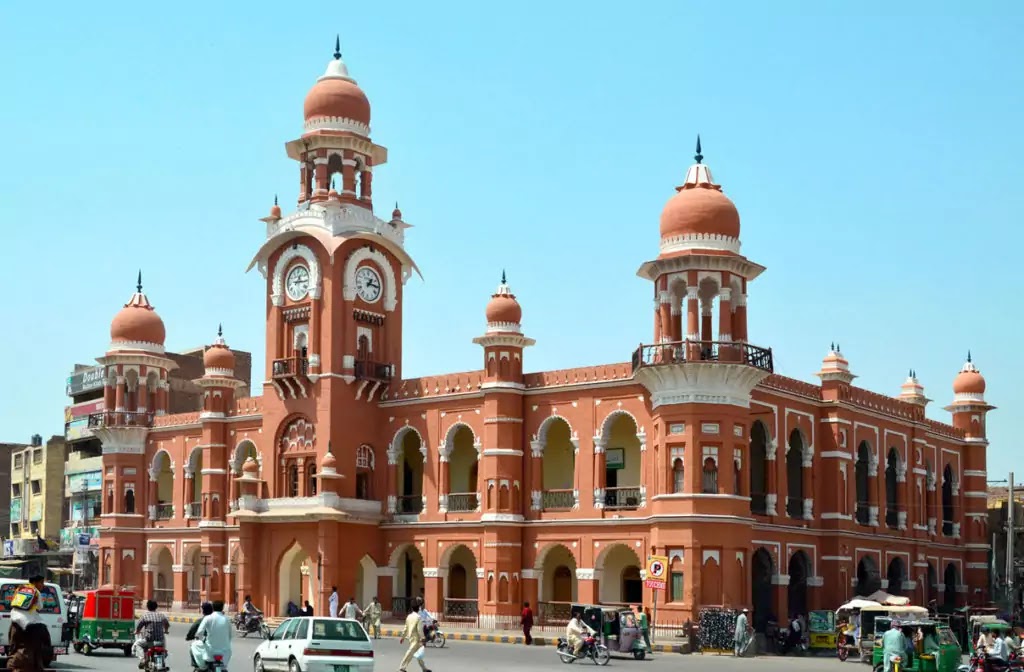 Measures to be taken to beautify Multan

Qaisarani declared that no illegal advertisement campaign will be allowed in the city. The director-general held a firm stance against unlawful advertising campaigns and said that the billboards will be used to spread awareness against the coronavirus.