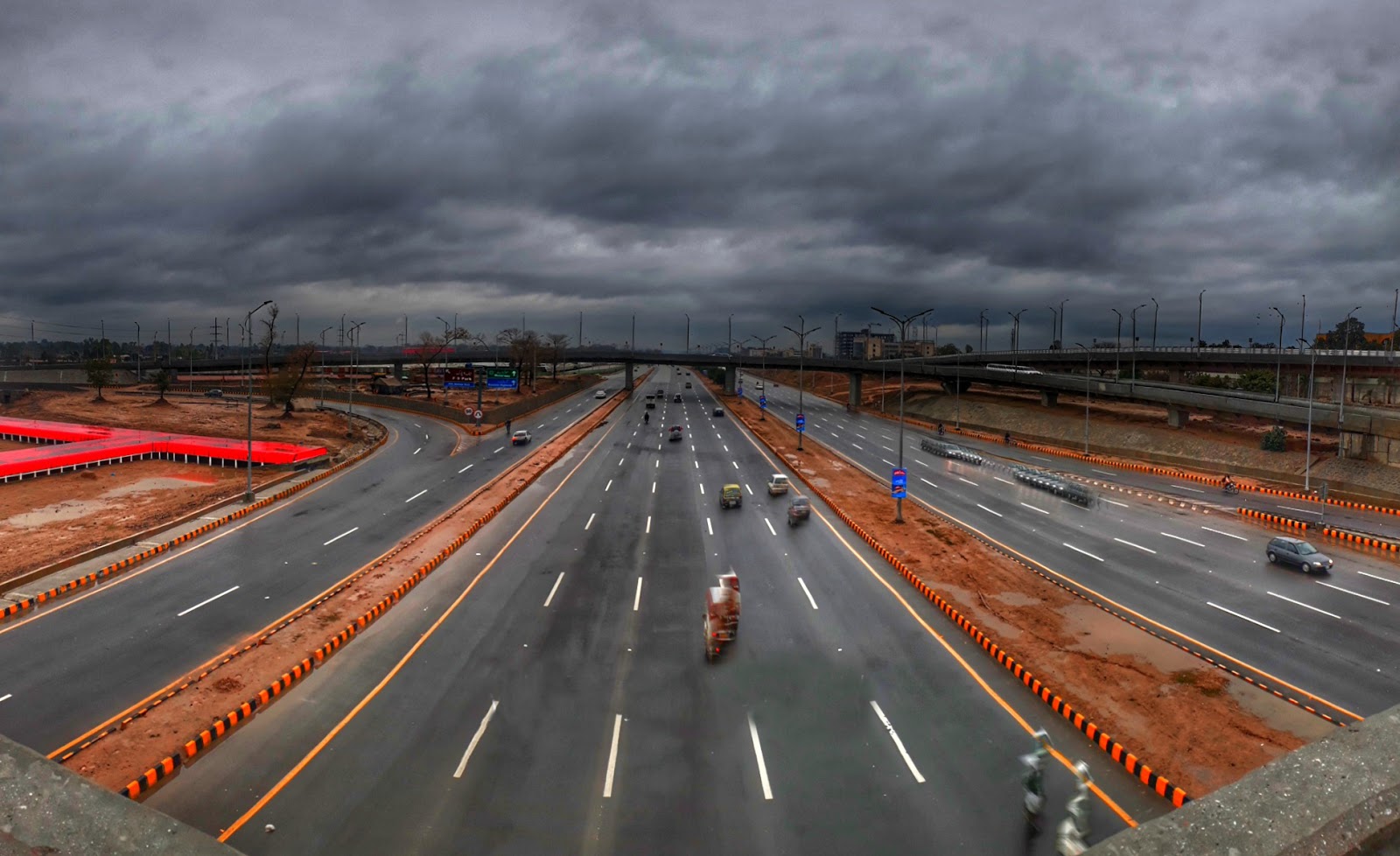 Islamabad: Special Assistant to the Prime Minister (SAPM) on the Capital Development Authority (CDA) Affairs Ali Nawaz Awan has said that the government has issued directives to resume construction of the PWD Underpass and the Korang Bridge on the Islamabad Expressway, according to a news source. He shared this information during a press conference held on March 16.

He said that the CDA has been directed to resume work on the construction of the Islamabad Expressway part linking Koral Interchange and T-Chowk on GT Road. The expressway projects are of immense importance as hundreds of thousands people use the road on a daily basis. Due to current road condition, traffic jams here have been a constant problem, he added.

As per the information share by the sources within the CDA, PWD underpass could be completed within a time frame of eight month, whereas the Korang Bridges will take 20 months to operationalise. Reportedly, the CDA has completed all the formalities to float the project tender and now awaits the official notification from government.

Islamabad Expressway’s remaining part to be completed on PPP mode

In February, the Executive Committee of the National Economic Council dropped the PC-1 submitted for the project, while the CDA offered to complete the project from its own resources.