KARACHI: The UN Development Program and Pakistan climate change ministry has reported that Pakistan has achieved the United Nation’s Sustainable Development Goal for guarding the environment and holding off climate change ten years before the deadline. 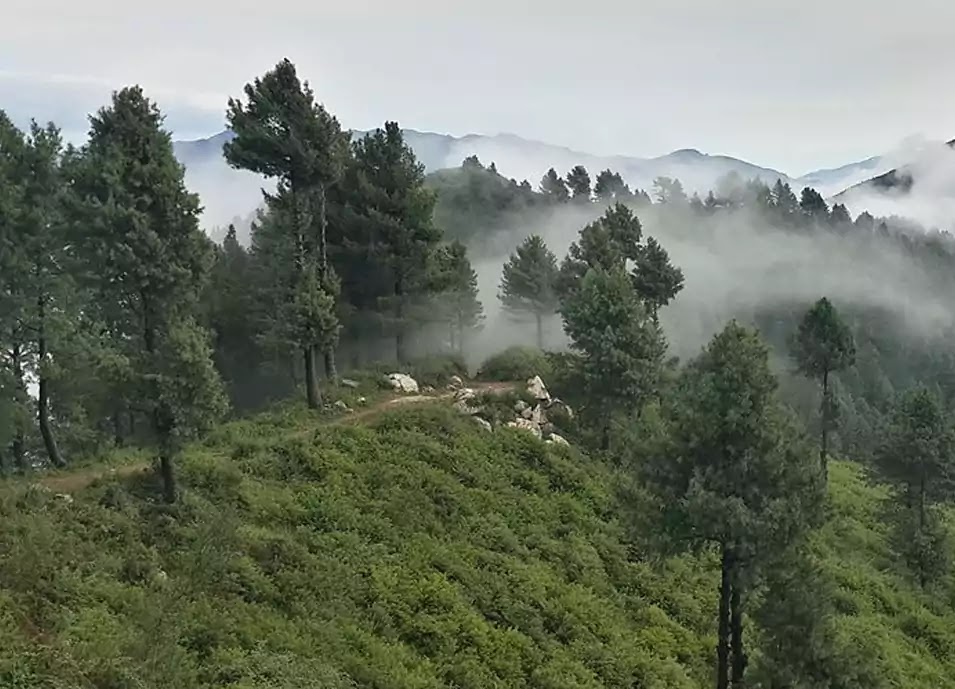 “With technical support from UNDP, Pakistan has achieved SDG13 well before the 2030 deadline. UNDP in Pakistan and ministry of Pakistan’s climate change celebrated the victory of Earth Globe SDG13 and their longstanding strategic partnership”, Said UNDP on twitter.

In another tweet, the ministry said that Pakistan has achieved a crucial milestone on the way to protect the environment by completing the overarching UN Sustainable Development Goal 13 under the clean-green Pakistan vision of Prime Minister Imran Khan.

In consonance with PM’s “Billion Trees Tsunami” and “clean-green Pakistan Programs”, it was added that Pakistan has already achieved its target which shows its seriousness for the international efforts to tackle the world’s environment.

The major reason behind the launch of the Billion Trees Tsunami program in northwestern Pakhtunkhwa in 2014 was to restore the province’s depleted forests and fight the effects of global warming.

The reforestation project was extended to entire Pakistan after PTI became the acting party in 2018. Under this program, the government plans to plant 10 billion trees all over the country by the end of 2023.

Over years of cutting and natural calamities, the country’s total land area covered by the forest ranges between 2% and 5%, while the recommended area for the forest by UN is 12% of the complete country area.

How Pakistan achieved the green goal?

PM Imran directs the protection of green areas in Islamabad