PM Imran directs the protection of green areas in Islamabad.

ISLAMABAD: Prime Minister Imran Khan on Thursday directed authorities concerned to take every possible step on a priority basis to ensure the protection of green areas in the federal capital,  News reported. 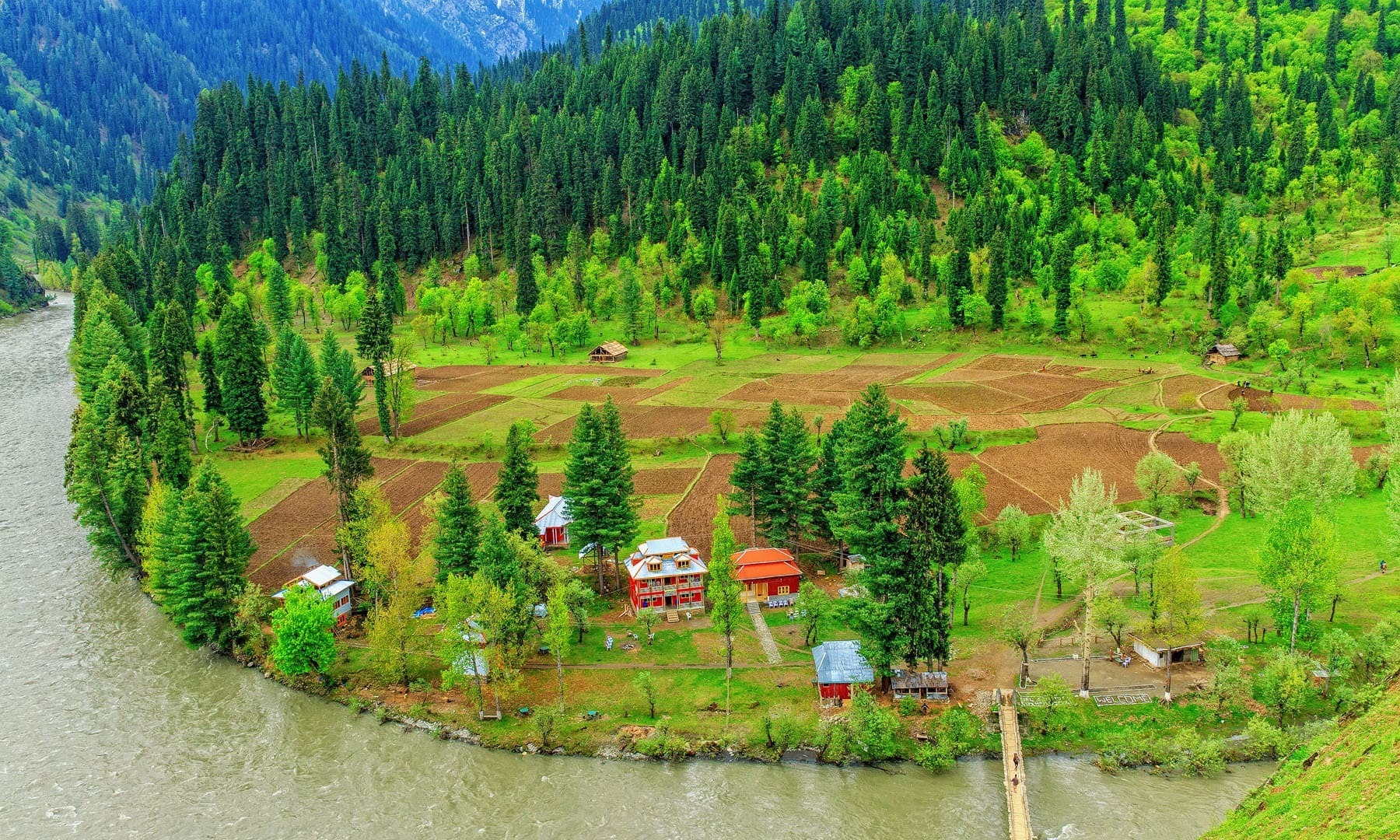 He said this while chairing the weekly meeting of the National Coordination Committee for Housing, Construction, and Development in Islamabad here on Thursday.

Islamabad is the only planned city of Pakistan, but now its outlook is getting worse, said the prime minister in the meeting which was attended by Governor State Bank, Reza Baqir, CDA chairman, and other officials.

Prime Minister Imran Khan also directed to ensure the provision of facilities to allied industries connected to the construction sector to keep moving the economy’s wheel of the country.

Chairman Capital Development Authority briefed the meeting that work on automation is ongoing with great pace and will be completed by the end of this month.

The CDA chairman added that the automation will save people from unnecessarily visiting CDA offices. CDA has so far received maps of four out of 12 commercial plots on which construction will be started soon.

CAA to plant 300,000 saplings at airports across the country