KARACHI: The State Bank of Pakistan (SBP) on Thursday launched an online complaint resolution portal to resolve complaints of potential customers under the government’s mark-up subsidy scheme for affordable housing, a statement said. 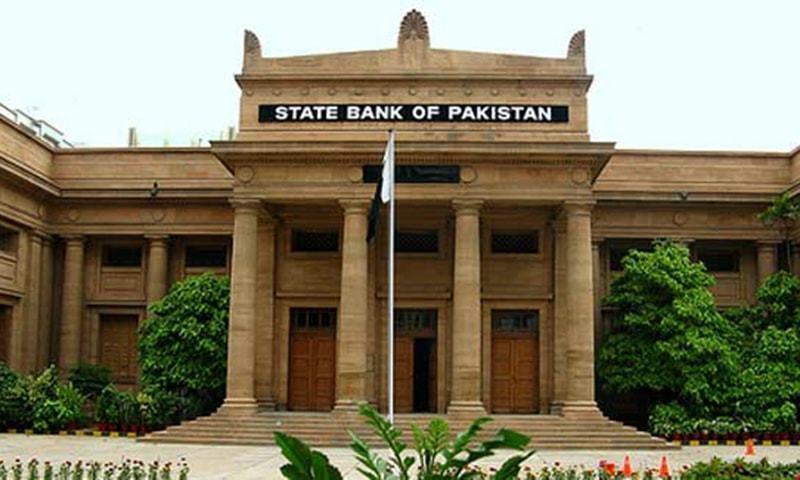 The Prime Minister of Pakistan chaired a meeting of the National Coordination Committee on Housing, Construction, and Development (NCCHCD) in Islamabad.

He appreciated the development of a user-friendly and comprehensive complaint resolution mechanism to assist people, who would like to borrow under this scheme.

The complaint resolution mechanism comprises a live IT portal supported by a comprehensive network of SBP and commercial bank staff to take care of problems faced by applicants of low-cost and affordable housing finance.

This major initiative would help financially excluded low and middle-income segments, who often find it difficult to access the formal financial sector.

Complaints would be resolved within a predefined timeline with a proper escalation mechanism.

Potential customers can already access existing systems and procedures of banks for the resolution of their complaints. The complaint resolution mechanism developed by SBP is a move to improve effectiveness and transparency in the complaint redressal process.

Central bank’s efforts, with the support of the banking industry, would ensure that the benefits of the mark-up subsidy scheme reach targeted customers of banks, who did not own a house.

On the advice of SBP, the banks have designated around 50 percent of their branches for the provision of financing under this facility. With this, more than 7,700 branches of banks across the country have been designated to process financing for approaching customers under this scheme, while the rest of the branches in the network would act as referral points for the designated branches.

With the launch of the portal, customers can now register their concerns by simply putting minimum details on the online service portal.

To ensure the complaint resolution mechanism resolves issues in a timely manner, it is going to be monitored at the highest level within the SBP. Low-cost housing finance customers are encouraged to record their complaints if they experience any difficulty in their loan applications with commercial banks.

China Providing $100m Grant to Pakistan for Road Construction Projects. Islamabad: China is providing $100 million to Pakistan as a grant for re-building four sections of the N5 National Highway between Moro and Hala of...
Read more