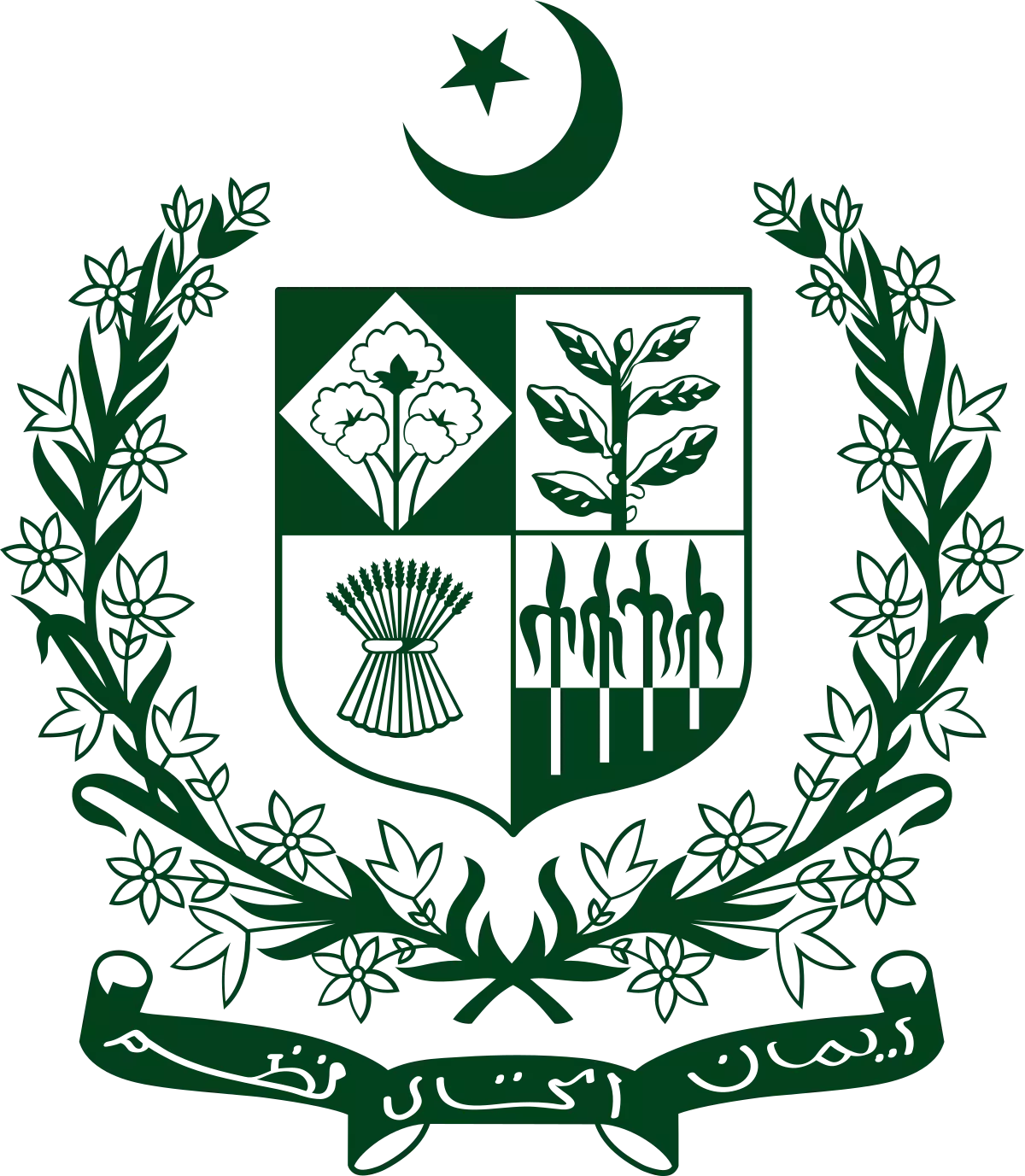 The contract for the three road projects has been won by a joint venture of Maqbool Associates and Colson’s.

The construction of Rawal Dam Interchange is crucial in the wake of the growing traffic load at Park Road and Murree Road owing to increased population in the adjoining areas.

The PWD and Korang Bridge are the two bottlenecks at the Islamabad Expressway which catered to both local and heavy traffic between Islamabad, Lahore and Azad Kashmir.

The road had already been made signal free from Faisal Mosque till Koral Chowk, the portion between Koral and Rawat is yet to be widened and made signal free. However, after the construction of both the PWD Interchange and Korang Underpass would resolve the issue of traffic congestion at the Expressway to a great extent.

The launch of the development work in Sector I-15 would help address the agony of those who had been allotted plots in the residential sector launched some two decades ago mainly meant to accommodate the low-income group.