LAHORE: Housing Minister Mian Mahmood-ur-Rashid said on Monday that the groundbreaking ceremony of 35,000 new housing units in Lahore would be performed by Prime Minister Imran Khan on Dec 25, 2020. 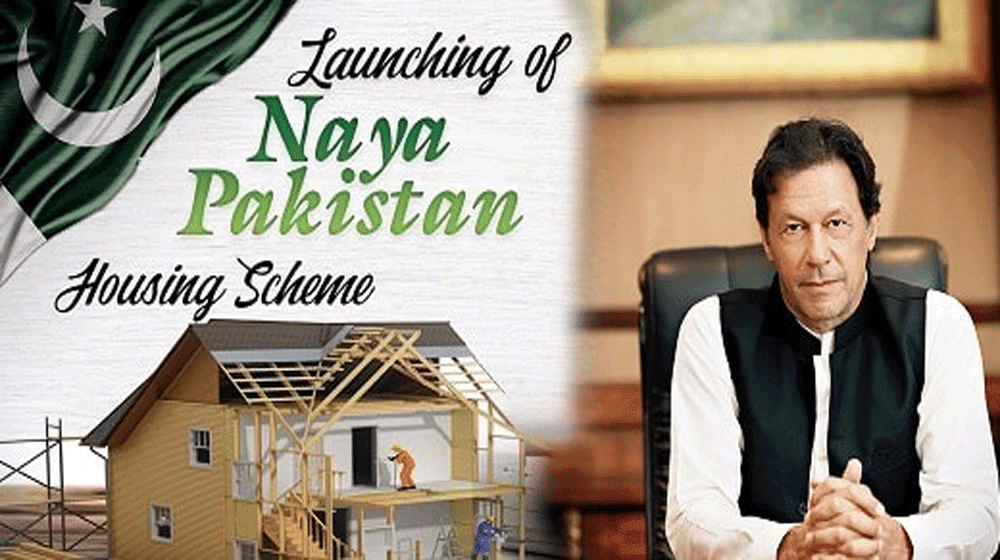 Talking to the business community here at Lahore Chamber of Commerce & Industry (LCCI), the minister said that today construction sector is lucrative and the best for investment. He said that the Punjab government had made major changes to the LDA (Lahore Development Authority) rules and regulations to ease out the businesses, adding that approval from various authorities for a housing scheme was the biggest problem that had been resolved as all NOCs (No Objection Certificates) could now be obtained under one roof at the LDA, which is bound to give approval for a housing plan within 60 days.

He said that financing for the construction of houses was also a major challenge and banks were not ready to finance these projects. Now State Bank of Pakistan has bounded the banks to allocate five percent of their borrowing for the housing sector.

Mian Mahmood said that the Punjab government is going to work out a new master plan for Lahore to meet the requirements for the next 40 years, and a new housing policy has also been formulated with the consultation of builders and private sectors. He mentioned that there was no rule for sub-division of commercial properties but now the law has been changed.