DEVELOPMENT WORKS IN SECTOR I-12 ISLAMABAD.

Islamabad: The Capital Development Authority (CDA) is well-prepared to start the development work in Sector I-12, as reported by the news sources. 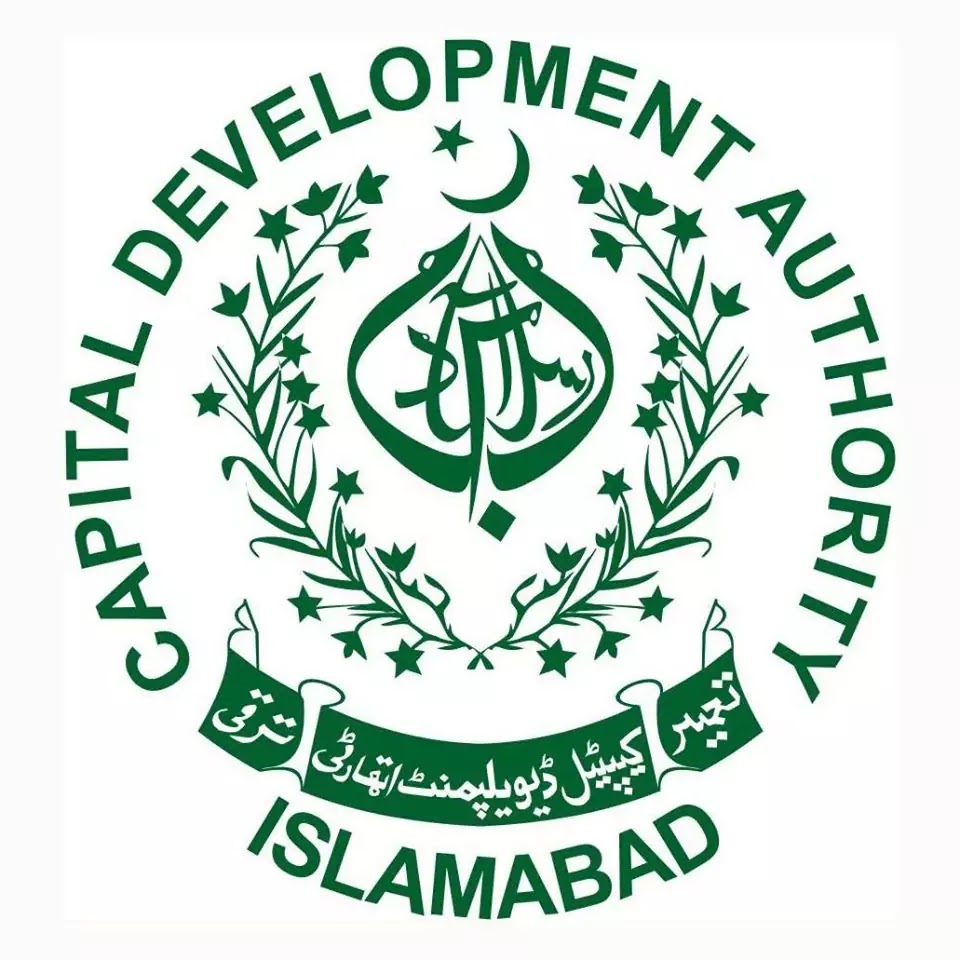 According to the details, the tenders in this regard have already been floated in newspapers while the NIT amounting to PKR 284.742287 million has also been issued for the first phase of the development. The bids for the tender have been invited under a single stage two envelope procedure from firms registered with the Pakistan Engineering Council in category C-3 or above.

This development work in Sector I-12 is a part of the comprehensive strategy of CDA to develop all the neglected residential sectors in Islamabad and uplift the infrastructure like the rest of the city.

According to CDA’s press release, the bids will be evaluated by a committee following which financial bids from technically-qualified firms will be opened so the contract for development in the sector could be awarded. The estimated cost of the project, it said, is Rs284,742,287.

CDA spokesperson Mazhar Hussain said like I-15 and E-12, development in this sector is the main priority of CDA. He said the management has decided to start work on development in phases. The land directorate of the CDA has already been directed to announce overdue Built-up Property (BuP) awards of pending sectors so the authority could get possession of stalled sectors to start development.

The land and BuP award of I-12 had been announced between 2007 and 2008, and the authority has recently initiated work on development starting with the construction of service roads.