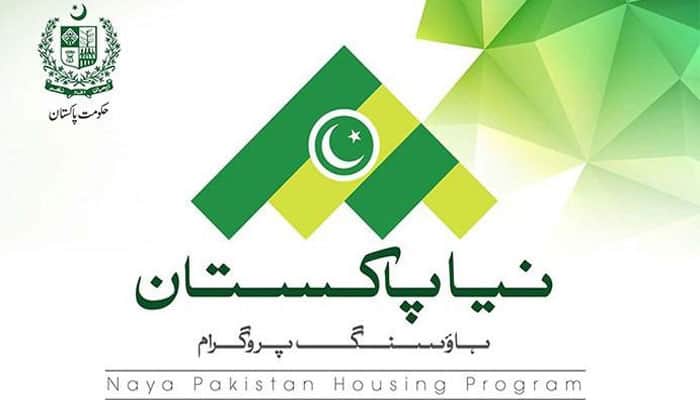 Punjab Chief Minister Sardar Usman Buzdar has approved Rs500 million for the Punjab Housing and Town Planning Agency (PHTPA). The aim is to enable the swift execution of the Naya Pakistan Housing Scheme (NPHS), a flagship project of the Pakistan Tehreek-e-Insaf (PTI) government.

Presiding over a meeting on Monday, the chief minister reviewed the progress of the NPHS project. A detailed briefing was given to meeting participants about ongoing activities related to the scheme.

The chief minister directed officials concerned to remove teething problems for the project. He asked them to keep the financial conditions of common citizens in mind when chalking out a housing policy for the project.

He maintained that proper attention should be paid when constructing small houses in the province.

The meeting also decided to launch a rural housing project in 17 model villages across Punjab. Buzdar told officials concerned that small houses and parks should be constructed on four acres of land in rural areas and the rural housing project will be initiated in collaboration with Akhuwat, the world’s largest Islamic microfinance organization.

The other day, Rasheed inspected the allocated site of the said project in Multan and also received a detailed briefing from the housing department. He said that the Punjab government is working on an emergent basis to provide housing facilities to deserving persons.

Rasheed said that a mosque, boundary wall, park, and modern health care center will also be set up in the housing scheme. The provincial government will launch practical work on the said project during the current year, he added.

The announcement of allottees will be made through transparent balloting. NPHP will also be launched on Muzaffargarh Road where every citizen with a low-income is eligible to apply for his or her own house. The said scheme has also been started in Lodhran for families with lower incomes, he stated.

The minister said that the construction of 200,000 houses will be launched in seven big cities in one year. He added that to encourage and ensure the private sector’s participation in the NPHS, the government has already formed a new Public-Private Partnership Authority (PPPA).

By-laws of LDA, Punjab Housing and Town Planning Agency (PHATA) and other institutions are being reviewed to offer relief to builders and developers and encourage them to play their part in the project. The minister underlined that the construction of 2.5 million housing units, under this scheme, is impossible without the active participation of the private sector. Builders and developers would be provided all-out cooperation by the provincial government to achieve this target.

He maintained the process of initiating housing projects would be made transparent in consultation with the private sector.

The NPHS project was unveiled on October 2018. In the first phase, the government has decided to start the project in seven districts, including Sukkur, Quetta, Gilgit, Muzaffarabad, Swat, Islamabad, and Faisalabad. The aim is to construct a total of five million houses for the low-income strata of society during the next five years.

Lahore Cantonment Board to hold open auction of residential plots