Islamabad: The Capital Development Authority (CDA) on Thursday confiscated suspicious land claim files from the offices of the Land & Rehabilitation Directorate during a raid conducted by the civic agency’s Directorate of Security. 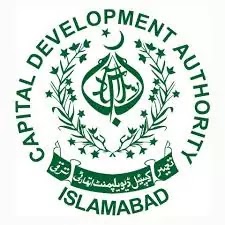 The department conducted the raid based on a source report. The Director Security took the suspicious land claim files into his custody. He is expected to provide his initial report on the matter within the next few days.

To this effect, a senior officer of the estate wing stated that the CDA would scrutinize the files. He added that they would decide on the next course of action based on the findings of the Director Security’s initial report.

Earlier, Land & Rehabilitation Director Muhammad Shafi Marwat constituted a scrutiny committee to inspect the genuineness of any claim or land file. According to reports, the body is expected to review the confiscated land claim files as part of its task.