Work on construction of a portion of the 9km road from Sangjani to D-12 began in 2012 and was supposed to be completed in one year, however, after earthwork in a few areas, the project came to a halt and continues to remain that way. 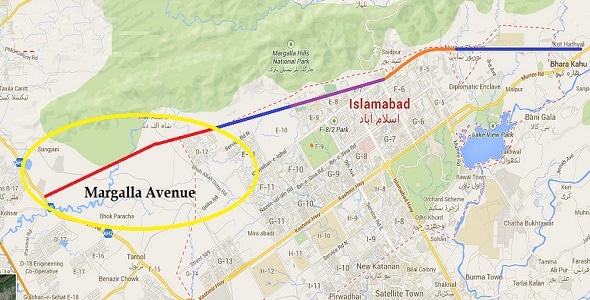 CDA Chairman Amer Ali told that the civic agency was cognisant of the issue and would soon take steps to restart construction work on the road.

“We are going to place the revised PC-I in the upcoming meeting of the CDA Development Working Party for approval,” he added.

According to CDA officials, the project had been started in haste due to political pressures before necessary steps, including the land acquisition in some areas of the alignment, was completed. Attention was not given to the alignment of the road which ultimately became the reason, along with poor planning, for work to be stopped. An old graveyard also falls on the route of the alignment, the officials added. 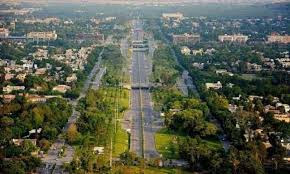 The project, if completed, will reduce traffic from Srinagar Highway and other adjoining roads, they said, adding that instead of carrying out construction on small portions of the road, CDA should award the contract for construction from Sangjani to the edge of Constitution Avenue.

They said when work was stopped, the contractor filed a case against CDA claiming for idle charges and both parties are still in the process of litigation, adding this should not be an excuse for halting work as millions of rupees were spent on a portion of the road.

A contract worth Rs588 million – 21pc below its estimated cost – was awarded for the project by the authority.

The civic authority had proposed changing the alignment of the road in an area where there was a bottleneck a few years ago, but it was not practically implemented. However, the incumbent management is making an effort towards restarting work on the project as soon as possible.

“Hopefully, in the next 30 days after getting approval from CDA-DWP, we will call a tender for awarding construction work,” said an engineer from the civic agency.

When asked if the new contract will be from Sangjani to Constitution Avenue, he said: “We have no issue of funding, but the final decision in this regard is yet to be taken.”