Islamabad: The Capital Development Authority (CDA) has started the process to hire a contractor for the construction of Korang Bridge on Islamabad Expressway, a news source reported. 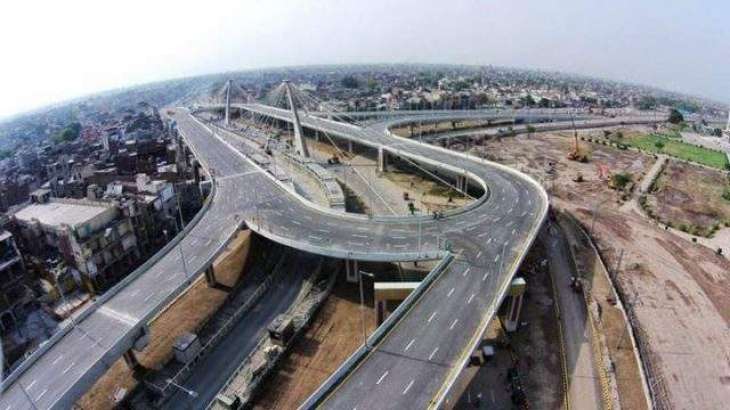 At present, there are inadequate funds available with the authority for this project; however, the federal government has agreed to finance Korang Bridge and PWD underpass from the Public Sector Development Program 2020-21 (PSDP). The federal government had allocated a token amount of Rs450 million in PSDP 2019-20 for the extension of the signal-free corridor from Koral to GT road, however, Rs300 million were re-appropriated in December last year because the federal government had included it into proposed PSDP plus program, which would be initiated on the public-private partnership model. On the other hand, the CDA has already requested the government to allow the construction of Korang Bridge and PWD underpass from its own resources due to the problems faced by the commuters on a daily basis. However, in a recent meeting of the Planning Commission, it was decided that the work will be carried out in two phases. Planning Commission has allowed CDA to construct the PWD underpass and widen Korang Bridge on Islamabad Expressway to ease traffic on the busy artery in the first phase. In a recent development, the bids for the construction of Korang Bridge have been invited. The NIT cost of the project is Rs741.395millions and bids for PWD underpass would also be sought in this week.
previousWork on development projects in Sindh halted because of frozen ADP funds
nextGovt working on relief package for revival of textile industry in Pakistan