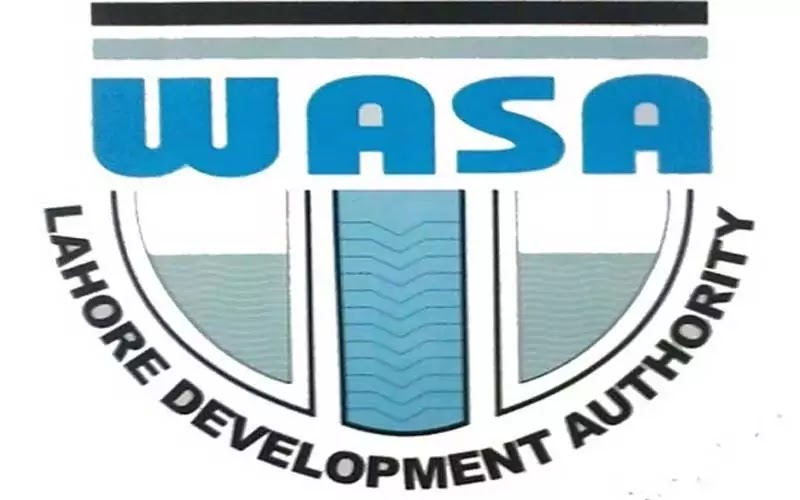 Lahore: The Water & Sanitation Agency (WASA) has announced an amnesty scheme to allow citizens to regularize their illegal commercial aquifer connections within one month without paying any penalties, a news source reported. As per the publication, WASA Vice-Chairman (VC) Sheikh Imtiaz Mehmood made this notification on Monday, during a meeting at the Lahore Chamber of Commerce & Industry (LCCI).

During the meeting, the authorities decided to set up a facilitation desk at the LCCI to resolve the issues of the business community at the earliest. An officer at the facilitation desk will respond to the questions of the business persons and dispatch their issues to the WASA authorities. The vice-chairman revealed that previously, a good number of people had to face the prospect of heavy fines and got harassed due to a lack of sufficient information.

VC Mehmood said that water-related problems could be resolved by getting a Hydrology License for industrial water under the said amnesty scheme within a month. He asked the LCCI to spread awareness in this regard. He additionally informed that WASA had released a pamphlet regarding the details about registration and licenses.

On the same occasion, WASA VC informed the attendees about the application ‘Hazir Sir’, which will be launched to resolve sanitation issues in Lahore. He further revealed that complaints related to sanitation, including pictorial evidence, could be submitted to the authority through this app.

Sindh completes survey of all 38 KMC Nullahs. KARACHI – Under World Bank Solid Waste Emergency and Efficiency Project (SWEEP), $11 million pre-drone surveys have been conducted of all the 38 Nullahs of KMC while...
Read more

More than 30 government institutes and departments closed to public

NDRMF to provide grants for rescue services and ecosystem rehabilitation