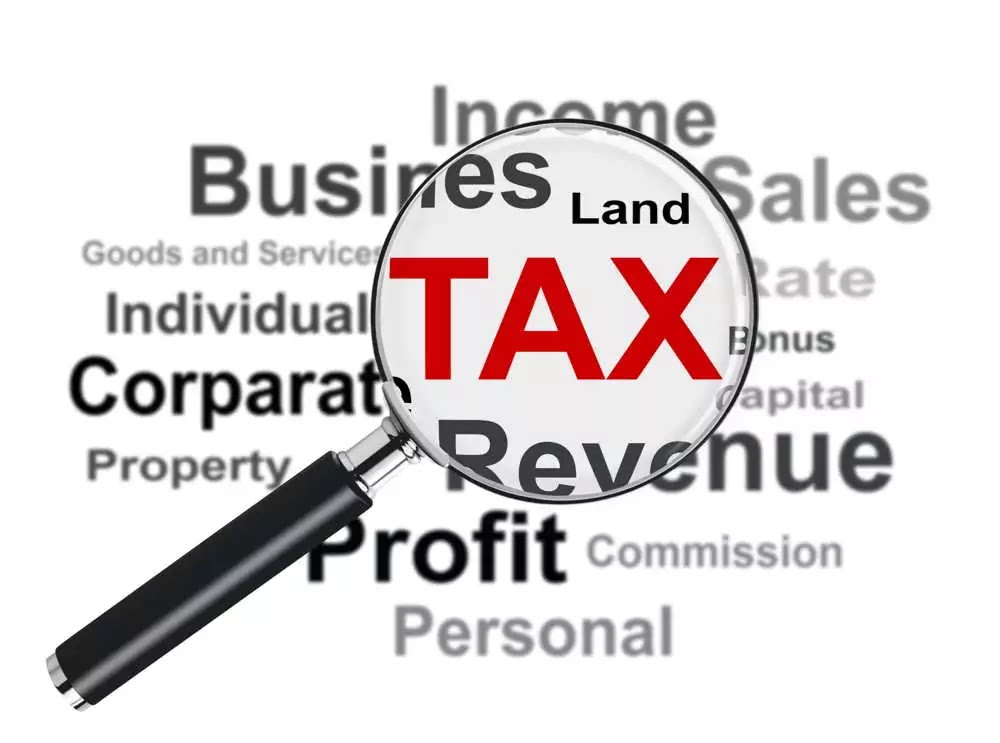 As per the publication, Afzal urged for consultation with stakeholders for introducing reforms and simplifying the taxation system. He suggested the integration of the provincial and federal government laws to address the matter. The PIAF chief also asked for harmonisation of the Federal Board of Revenue (FBR) and the Punjab Revenue Authority (PRA).

Afzal, in his budget proposal, further demanded the harmonisation of sales and income tax laws. He requested to get rid of provisions that conflicted with each other. He also demanded the enhancement of the tax base by automating and integrating the tax agencies with other public entities.