The country’s current account witnessed a surplus for the fourth consecutive month in October, rising to $382 million or 1.6 percent of the gross domestic product (GDP), data released by the State Bank of Pakistan (SBP) showed on Thursday. 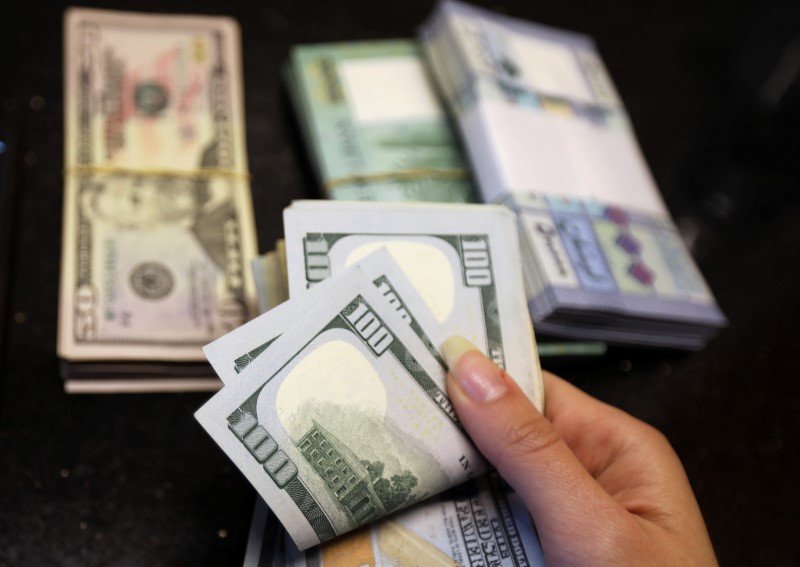 Compared to the same month last year, the surplus witnessed an increase of 423pc from $73m, while on a month-on-month basis it was up 547pc versus the $59m recorded in September.

“The surplus came on the back of a sustained increase in remittances and a smaller trade deficit,” the central bank said.

Since the start of this fiscal year in July, the cumulative current account surplus has reached $1.2 billion, reversing the $1.4bn deficit recorded in the same period last year, the SBP added.

On a monthly basis, the trade deficit in October narrowed by 20pc to $1.49bn from $1.86bn in September. Remittances during the month clocked in at $2.284bn, unchanged from the previous month.

The country’s current account has been helped by a significant increase in remittances during the current fiscal year.

So far, in the four-month period from July to October, total inflows of remittances have risen to $9.43bn — up 26.5pc — compared to $7.45bn in the same period last year.

“The trade deficit continues to shrink and industrial production is showing strong growth,” he said.