KARACHI: Karachi Metropolitan Corporation (KMC) is planning to introduce a Turkish model Tram Service in the city through Public-Private Partnership (PPP) to mitigate the growing commuter woes of Karachi. 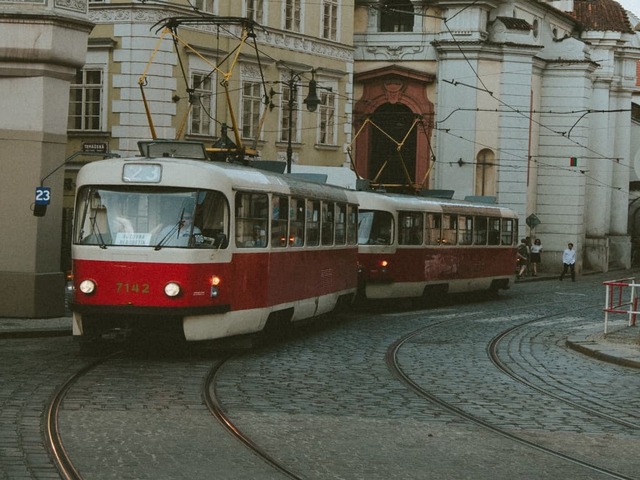 Administrator Karachi Iftikhar Shallwani is presently in Turkey to review the functioning of Tram service there so that the proposed project will be started in Karachi.

As per KMC officials, during his visit to Istanbul, Shallwani will explore the potential partners for the Tram service – a proposed PPP project to be started in Karachi.

Administrator Karachi initially discussed the idea during his meeting with the Consul General of Turkey to run in the vicinity of the Saddar, a few days back at KMC head office. However, the idea was further expanded to start the project in different routes to facilitate the maximum citizens of Karachi similar to the tram service being provided in different cities of Turkey successfully.

The administrator has been holding meetings with the concerned officials and representatives of the Tram service companies in Turkey to discuss the possibilities and arrangements of initiating the project.

Officials said he will also possibly have the potential partners those who show their interest to start the tram service in Karachi.

The experience of the Istanbul Metropolitan Municipality would be utilized for running tram service in Karachi.

KMC is considering all angles to complete the project at a reasonable cost, and that is why the Administrator is in a detailed visit. He will come back on November 15, the officials said.

Karachi and Istanbul are attached to each other through culture and civilization. Both cities had faced difficulties after the 1960s, Istanbul overcomes the issues after the 1980s but we are still striving to resolve them.

Officials said it has been decided during the visit that Istanbul Metropolitan Municipality would cooperate with the KMC and exchange experiences and expertise for running tram service in Karachi.

They said that tram service was introduced in Karachi before the creation of Pakistan but it was shut down.

Yapi Markezi – a company having expertise in rail engineering, design, manufacturing, construction, and urban mass transit system has assured cooperation on the tram projects to the Administrator.

Yapi Markezi has branches in the United Arab Emirates, Qatar, Saudi Arabia, Aljazair, Morocco, Tanzania, and Ethiopia. The company is considered an international brand of the rail system, the officials said.