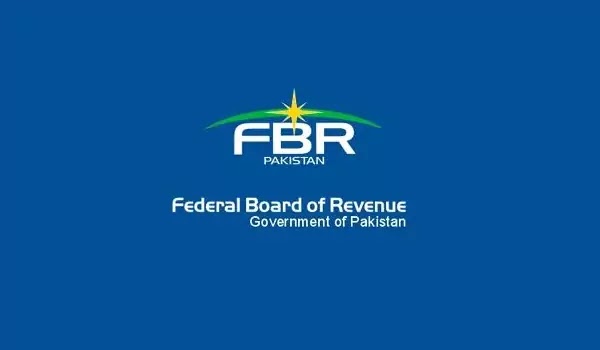 Islamabad: The Federal Board of Revenue (FBR) has notified its intent to collect PKR 2.5 trillion within four months to meet the revised tax collection target of PKR 5.27 trillion set for the financial year 2019-20 (FY 2019-20), a news source reported.

Previously, the tax collection target had been revised down to PKR 5.55 trillion after the FBR failed to achieve their monthly collection targets across several months. This was due to the tax authority facing an immense revenue shortfall of PKR 484 billion between July 2019 and February 2020. During this time period, the FBR managed to collect PKR 2.725 trillion in revenues, which fell short of its target of PKR 3.209 trillion (as per the provisional figures). Moreover, it was also revealed that the government authority faced a reported revenue shortfall of PKR 104 billion and PKR 99 billion in January and February respectively.

Pakistan recently informed the International Monetary Fund (IMF) that it could not meet the revised target for tax collection; however, the IMF turned down the country’s request to reduce the collection target even further.

In a separate development, FBR Chairman Shabbar Zaidi left his post indefinitely due to medical reasons. In his stead, the Federal government assigned BS-22 officer of Inland Revenue Nausheen Javaid Amjad to be acting chairman of the tax authority.