Islamabad: Minister for Planning, Development and Special Initiatives Asad Umar was informed on Thursday that the international tender for the Rawalpindi-Islamabad Ring Road project had been prepared and it would be published in the newspapers by next week. 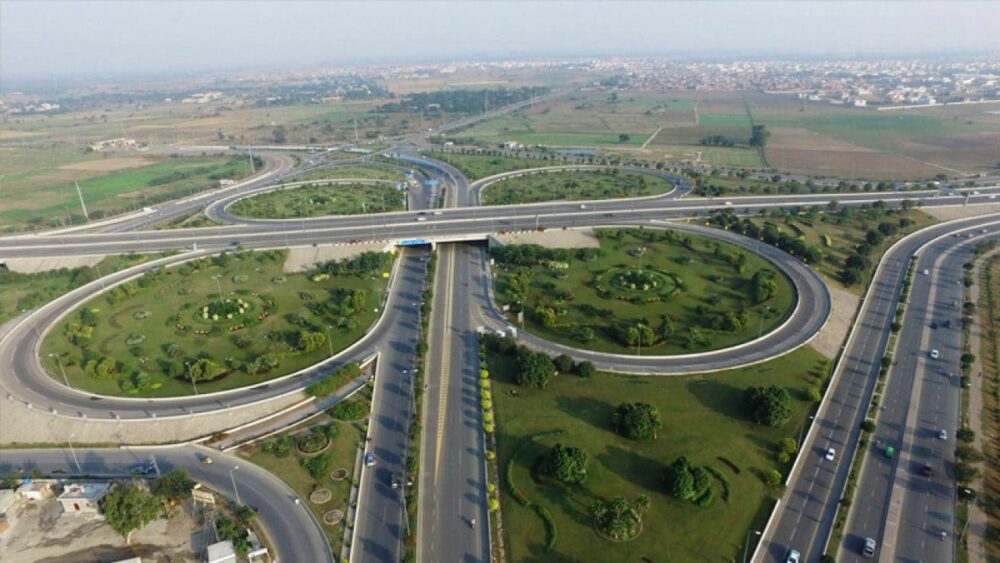 The minister was briefed on the project by Commissioner Rawalpindi Muhammad Mehmood in a meeting held here to review the progress of development work on the flagship project of the twin cities.

Muhammad Mehmood informed the minister that the proposed length of the Ring Road was 64 kilometers which would start from Rawat and pass through Motorway M2 and M3 and end at Sangjani point. The road would consist of six lanes and eight interchanges. Briefing about the progress of the Ring Road project, Commissioner Rawalpindi said the feasibility study of the project had been completed and alignment had also been finalized.

Further, the minister was informed that the 65 kilometers roadway, up to Sangjani had also been identified while the payment process for the acquisition of land had also been started.

Appreciating the work done by the Rawalpindi administration, Asad Umar said the project would be very helpful in improving the traffic system in Rawalpindi city as the long-standing issues of the city’s traffic would be resolved.

He said with this project the economic activities in the area would also speed up. The minister directed to fix the timeline for project completion and further increase the pace of progress. He said once the timeline is fixed, there should be no delay in the given time.