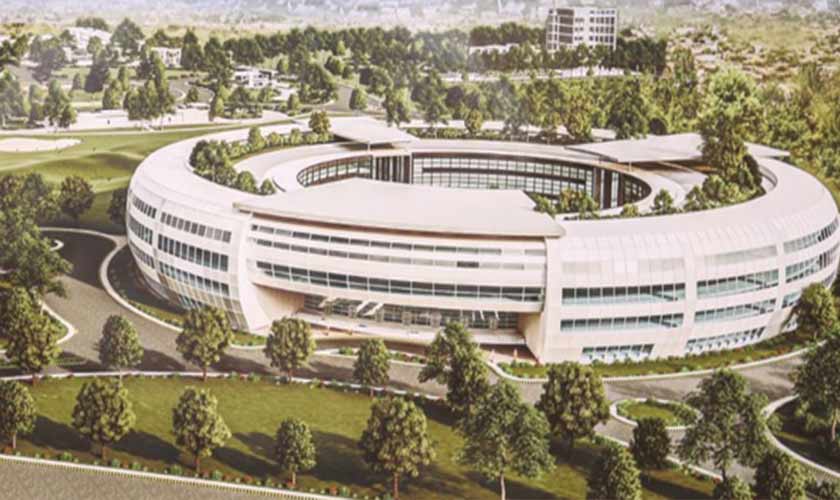 He added that the staff of 16 departments, secretaries, and various other offices are posted to the Civil Secretariat of South Punjab.

On the other hand, a Police Officer from District Bahawalpur has been terminated from the post of sub-inspector as after the inquiry report he was found indulging in various misconducts and corruption affairs.

“The inquiry team found evidence of corruption and misconduct and recommended departmental action against Mr. Shah,” said the spokesman.

Hence, the major focus is upon the development and betterment of Bahawalpur at this moment which is our major tourism spot due to the presence of wonderful historical places in this city.