Islamabad: The Capital Development Authority (CDA) has approved a proposal to construct cycling tracks in the public parks to meet requirements especially for young kids. 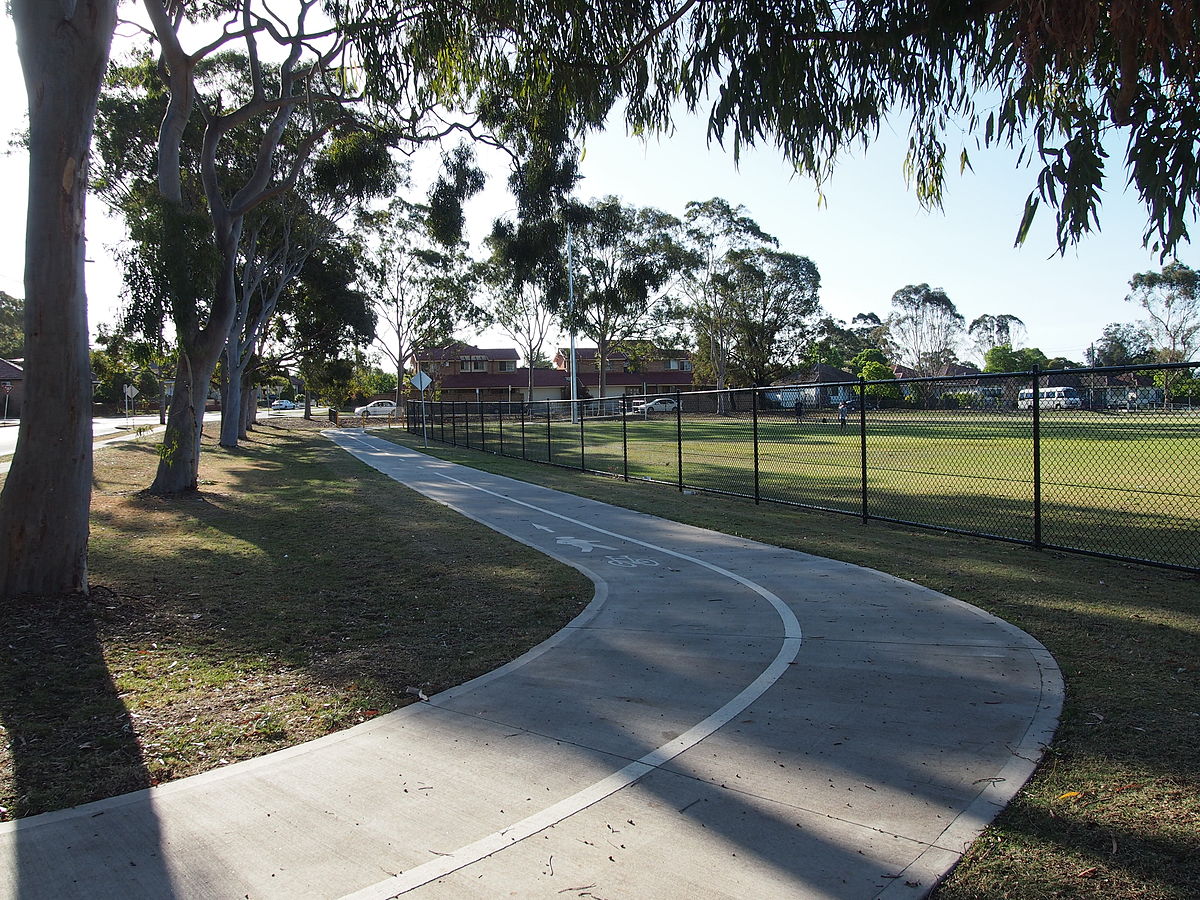 According to the details, the civic agency would review the layout plan of the existing parks and determine how many parks can be used for this purpose.

The single-use cycling tracks will only be considered where they will not cause any damage to the natural environment. The engineering wing would provide its input to the environment directorate with regard to the construction of soft or hard cycling tracks in the parks.

The Environment Directorate has made it clear that the design and layout would ensure no tree would be cut down during the construction of the cycling tracks. All these cycling tracks would be environment friendly and provide a new experience, especially to the young visitors.

An official said they are also thinking about the construction of cycling tracks in selective parks in the first phase, adding “The experience in the first phase can help us move forward with better vision and approach.”

He said the cycling tracks would certainly facilitate those young kids who often visit the public parks with their bicycles. The official said once the review process is completed then the proposal would be taken up in the CDA Board meeting where funds would be allocated for this project.

The CDA’s Director-General Environment has informed that the civic agency has been constantly working to beautify the public parks as part of the program initiated on the directives of the incumbent government. “Now we are working in every nook and corner of the capital city and making public parks more beautiful and attractive for the visitors,” he said.