Social media companies bound by law to open offices in Pakistan within 3 months. 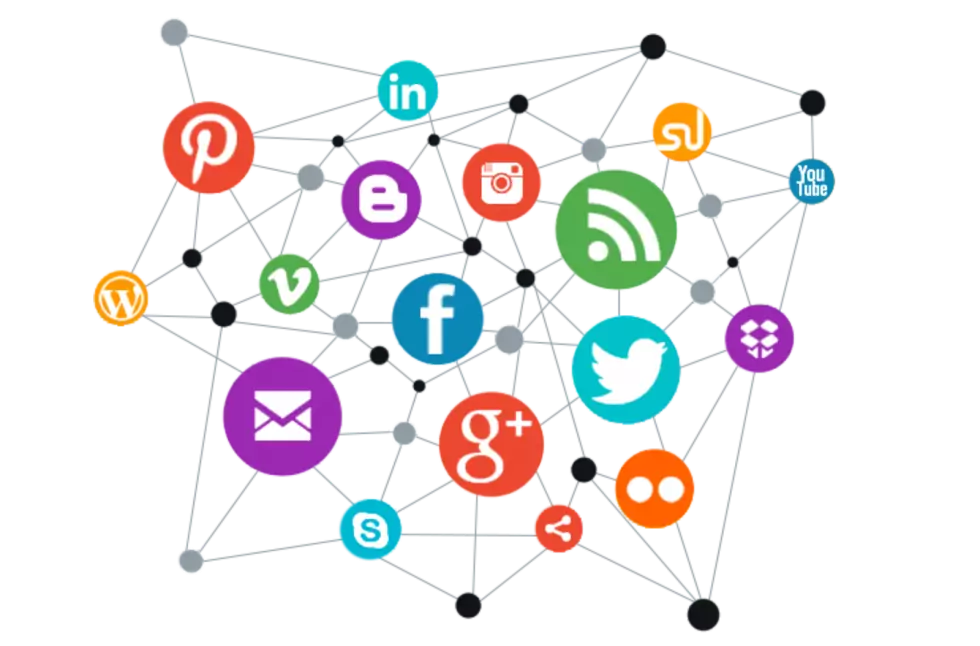 Islamabad: The Federal Cabinet on Wednesday approved a new law that makes it mandatory for international social media companies to register themselves in the country and open local offices within three months, a news source reported. As per the publication, the rules and regulations of the law have been included in the Prevention of Electronic Crimes Act, 2016.

The law demands that social media platforms and companies should engage representatives in Pakistan and collaborate with the National Coordination Authority that has been tasked with regulating these firms. Additionally, the law also requires social media companies to install data servers in the country within one year.

Moreover, the social media firms are expected to deliver data to intelligence and law enforcement agencies on accounts that are found guilty of spreading hate speech and fake news, targeting state institutions, uploading blasphemous information or media, and issuing statements against national harmony and security. Subsequently, the state authorities will take action against the nationals who are found guilty of any of the aforementioned crimes.

The law stipulates that if the companies fail to deliver data or execute directives within 15 days, the authorities will be permitted to suspend their services or impose heavy fines of up to PKR 500 million.