Karachi: The Sindh government has decided to act upon a comprehensive plan to transform over 200 small islands off the coast of Thatta, a historical town of Sindh, into tourist attractions. 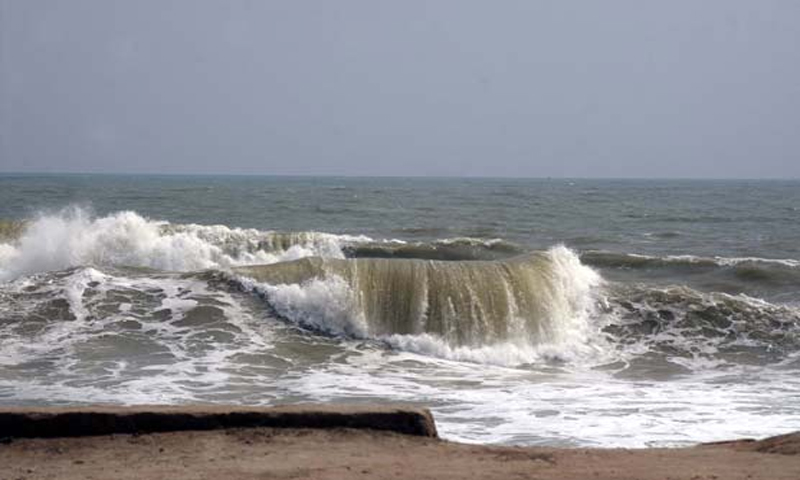 The decision to this effect was reached at the recently held 16th session of the Governing Body of Sindh Coastal Development Authority (CDA).

These small islands are situated along the 110 kilometers-long coastal strip of Thatta having a total area of 394 acres.

The director-general of CDA was directed on the occasion to prepare a plan of the proposal in such a manner that it was readily implemented after its approval from the Sindh cabinet.

The meeting was of the viewpoint that the project would not just contribute towards increasing the country’s GDP but will also generate employment opportunities for the local population.

The meeting also approved the establishment of a palm tree nursery and tissue culture laboratory to further expand the palm cultivation and oil extraction project in coastal areas of Sindh.

PM Imran Suggests Tax Relief for Hotels at Tourist Destinations. Prime Minister Imran Khan on Wednesday called for the provision of international standard services at hotels and restaurants at all tourist destinations across the country.While...
Read more