Lahore   –  PHA to hold Annual Spring Festival from March 1 in Jilani Park. Parks and Horticulture Authority (PHA) would celebrate the Jashan-e-Baharan festival in the first week of March. 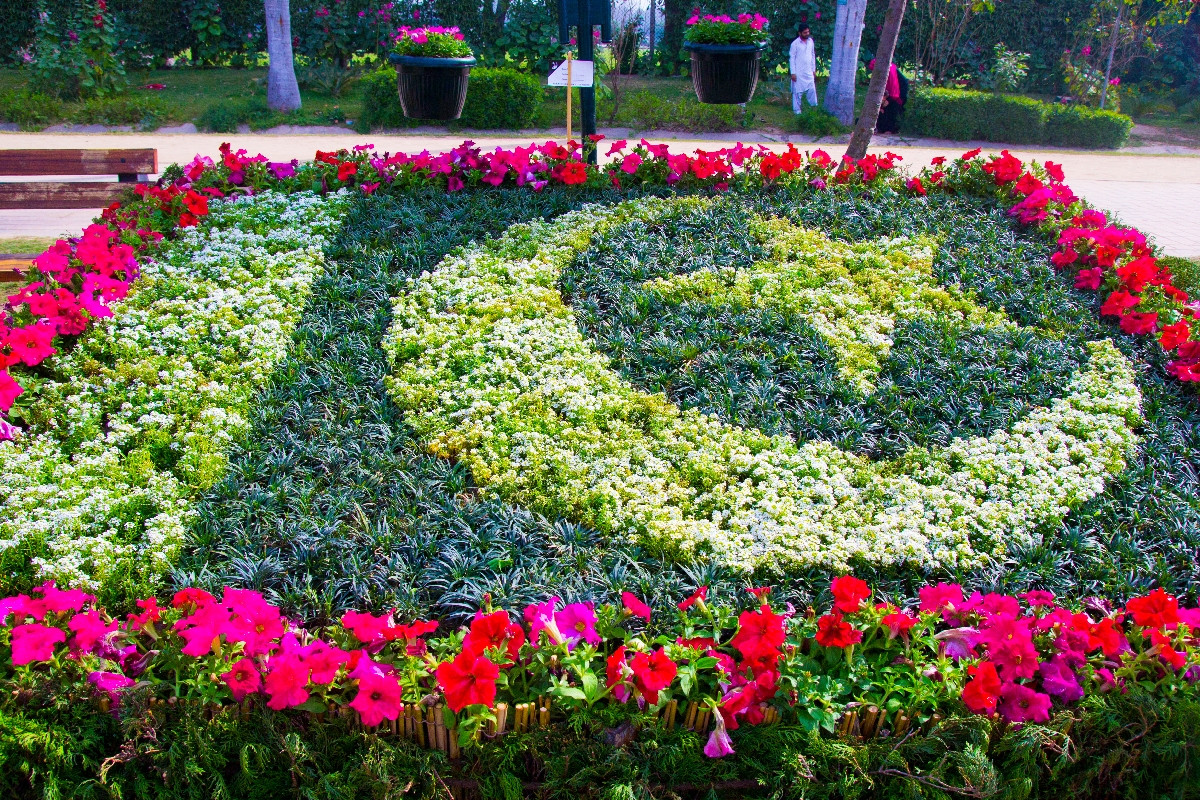 PHA DG directed all the directors to make the best arrangements for the festival as the provision of a healthy and recreational environment to the public was the top priority of the authority.

For this purpose, Deputy Commissioner Lahore has formally issued a written NOC to the PHA. According to the NOC, during the opening and closing of the ceremony, grand fireworks will also be showcased.

DG PHA Jawad Ahmed Qureshi has said that for the Spring Festival, coronavirus SOPs would be followed strictly. The authority has also planned over 10 programs for the festival, said the PHA Director-General. The inauguration ceremony for the festival would be held on March 1 and Chief Minister Usman Buzdar would be the chief guest.

It should be mentioned here that every year, Spring Festival is celebrated in Lahore in all the parks. For the people of Lahore, Spring is not just a season but a festival that is celebrated with traditional food, colorful clothing, and decoration.