Islamabad: China is providing $100 million to Pakistan as a grant for re-building four sections of the N5 National Highway between Moro and Hala of Sindh. It will help in improving the road`s infrastructure and will increase the connectivity of North and South. 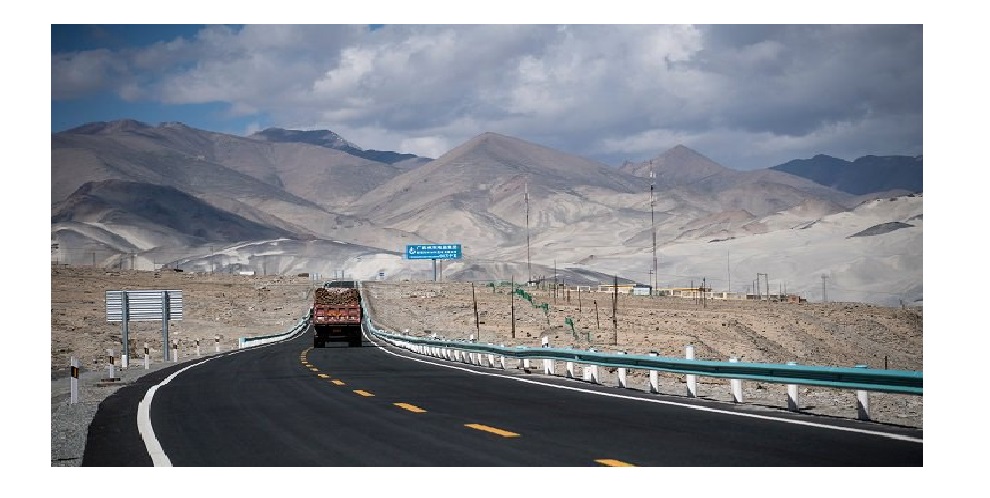 An agreement was signed between Chinese Ambassador Nong Rong and the Federal Minister of Pakistan for economic affairs Makhdum Khusro Bakhtyar. The topics under discussion in the meeting were China-Pakistan Economic Corridor projects and Bilateral Economic Relations.

According to the Letter of exchange, there will be re-construction of 66km of four sections of the highway between Moro in Naushahro Feroze district, and Hala in Matiari district.

Mr. Rong said that N5 was a significant road that leads from the south and heads towards the north-west border of the country, having a huge amount of traffic on way. The road was high damaged due to 2010`s severe flood.

The Chinese government has helped to repair sections of N5 and N55 in 2011 and 2016 at the request of Pakistan`s government.

With the combined efforts of Chinese and Pakistani workers, the work of rehabilitation was accomplished by the end of 2016 which improved many main sections of the road.

Recognizing the significance of the N5 highway, the Government of China agreed to re-build a 66km area of the road with a Chinese grant. This is all happening according to the previous bilateral agreement.

Sindh Govt. must use Rs.700bn allocated for Karachi Asad Umar

Sindh Govt. must use Rs.700bn allocated for Karachi Asad Umar. KARACHI: Federal Minister for Planning Asad Umar has urged the PPP-led Sindh government to utilize the Rs700 billion, which, according to him, has been allocated...
Read more

112 FBR registered Companies to work on 123 on Housing & Construction

112 FBR registered Companies to work on 123 on Housing & Construction. ISLAMABAD, Pakistan: The Chairman Federal Board of Revenue (FBR) Muhammad Javed Ghani has told a meeting of the National Coordination Committee on Housing,...
Read more