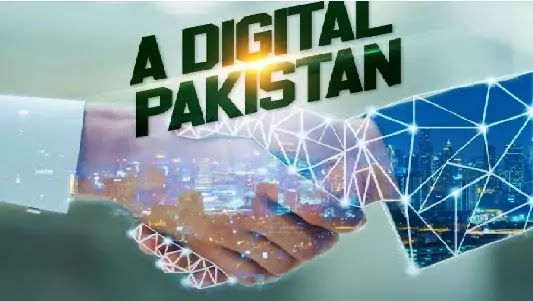 Lahore: SAP, a European software company, has announced its decision to invest in the ., a news source reported. As per the publication, this decision was made during a meeting between Prime Minister (PM) Imran Khan and SAP co-CEO Christian Klein at the World Economic Forum.

Managing Director (MD) of SAP Pakistan Saquib Ahmad stated that Klein had appreciated the incumbent government’s measures for the country’s digital transformation.  He further talked about the software company’s 20-year-old association with Pakistan and said that SAP was committed to training young software engineers in the country so that they could take on successful digital careers in the future.

The MD revealed that SAP had recently launched its Service Hub, which was the company’s channel partner implementation arm, for supporting the digital transformation of the country’s organizations. He added that in Pakistan, SAP was co-innovating across various industry verticals. These included the government, banking & finance, public sector, and several other industries.

Ahmad said that according to the World Economic Forum, Pakistan’s economy was growing at a rate of 5.8%. He added that the country could bring about the fourth industrial revolution via new and emerging technologies to digitally transform local industry verticals.