RDA directed to conduct a survey of land required for Leh Expressway. 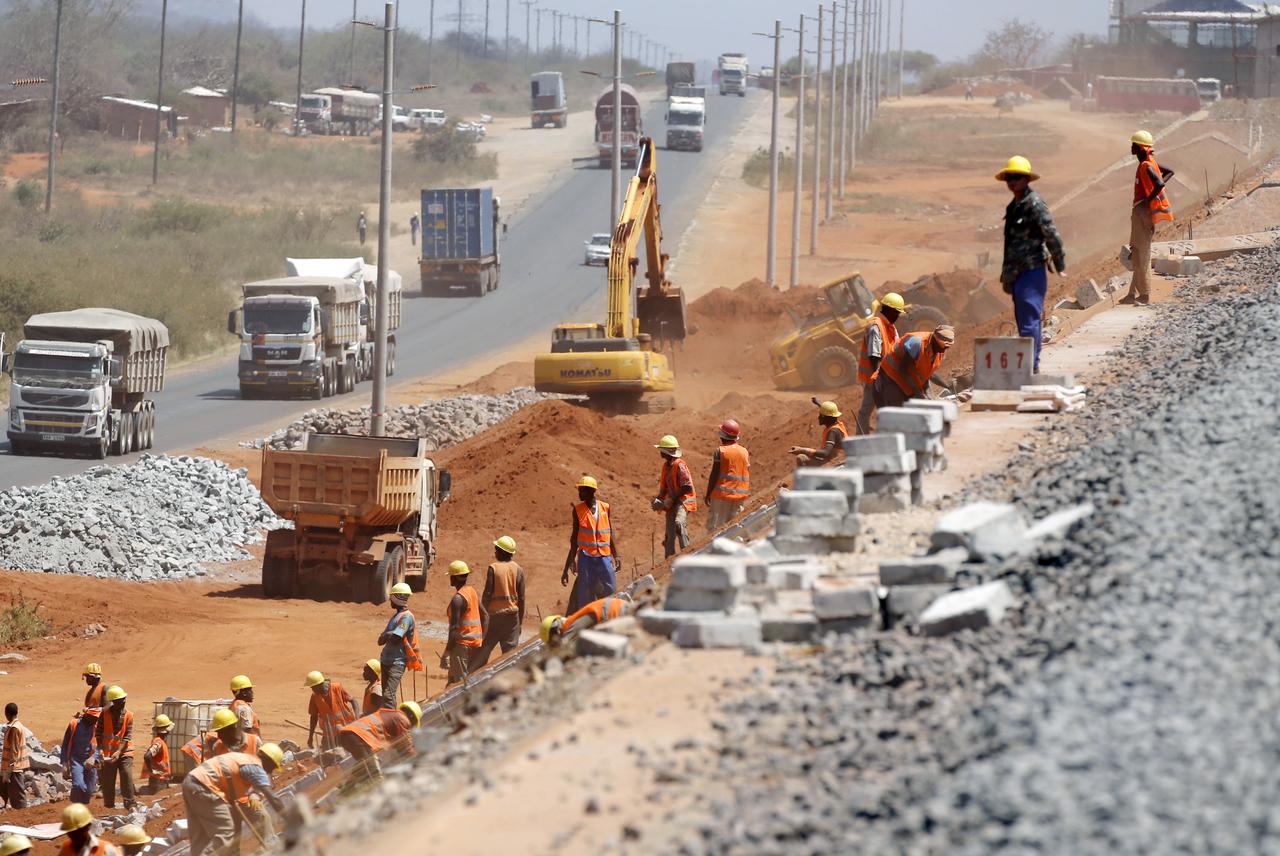 He directed this while presiding over a meeting held here at the Commissioner Office in which the progress on various development projects including Leh Expressway was reviewed.

The commissioner said that the Leh Expressway would not only help reduce traffic congestion in the city but also prevent urban flooding.

Muhammad Mahmood said that the project would play an important role in reducing traffic congestion in the twin cities, Rawalpindi and Islamabad, and also significantly minimize environmental pollution.

He said that the areas near Leh Expressway would be economically strong as new business opportunities would be created there in line with the modern requirements of the city.

He said that projects like Leh Expressway and Ring Road would significantly improve urban life in the twin cities. —