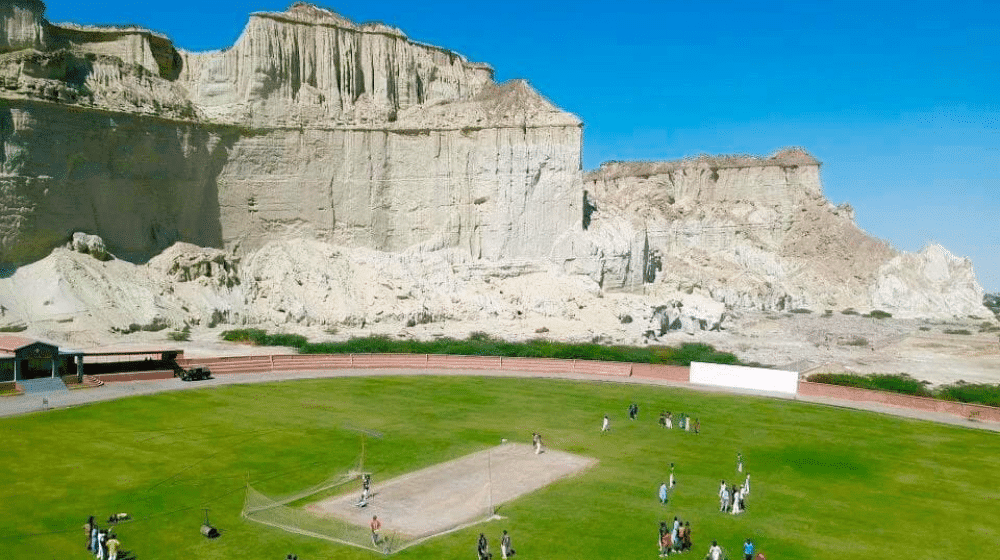 Chief Minister on the occasion said that the government is planning to extend the newly-built stadium in Gwadar by establishing a cricket ground meeting international standards.

He further added that development work on the creation of 33 sports complex projects across Balochistan had been originated as the provincial government was taking steps to attract the youth towards healthy and creative activities.

Back in 2019, the government had allotted Rs.20 million for the stadium and another project, Baba-e-Bizenjo Football stadium, in Gwadar.

According to the details, the chief minister arranged foundations of development projects, including tourist resort projects in Kund Malir and Marine Drive.

According to a press release, Jam Kamal also laid foundations for different development projects in Pasni during his visit to the coastal city.