RAWALPINDI: The Rawalpindi Development Authority (RDA) on Saturday decided not to allow changing the name of any private housing scheme after its layout plan is approved. 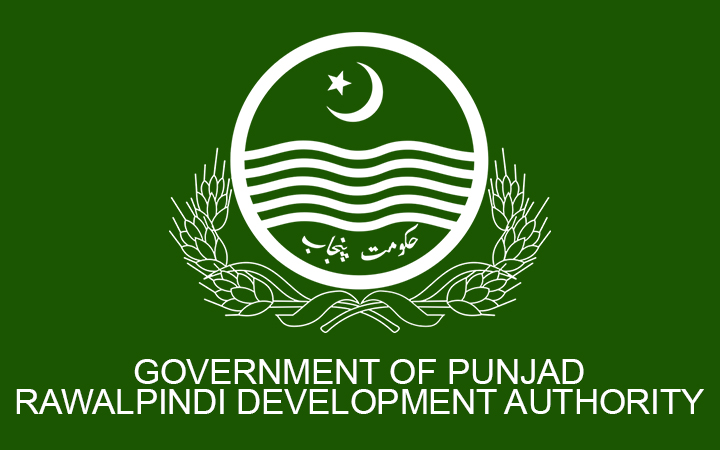 Moreover, housing societies desiring to change their names before the approval of their layout plans would have to get clearance from the Anti-Corruption Establishment (ACE), Federal Investigation Agency (FIA), and National Accountability Bureau (NAB).

The decision was taken at the 51st meeting of the RDA governing body chaired by Chairman Tariq Mehmood Murtaza.

The no-objection certificate (NOC) of the Rabia Housing Scheme was canceled as it could not carry out even one percent of development work after getting approval in 2009.

The RDA also announced that a consultant would be hired for the financial and topographic survey of its housing scheme. It also approved to fix water, ground floor rate charges for second and third-storey buildings.

Approval was also given to outsourcing a security firm to guard the RDA premises.

The governing body set a maximum rate of 15pc for a private firm to recover outstanding dues from the defaulters of Wasa. The agency had requested to increase the rate as no firm and company participated in the auction.

The meeting approved to charge dwellers of second storeys of houses for water consumption in the Rawalpindi city.

Wasa officials said the agency had two main sources of water supply – dams and underground water. Wasa is buying raw water from Khanpur and Rawal dams and after purification supplies it to the citizens of Rawalpindi.

Wasa tariff was designed in 1998 and connections were given based on single-storey houses. Now the population has rapidly increased with the vertical extension of the city. A five-marla house consists of three or four storeys and more than two families are residing in it. So the consumption of water has increased manifold but Wasa has been unable to increase its tariff since 2009.

The meeting also discussed to refer a case related to the Hailey water work of Wasa to the Punjab Department of Housing, Urban Development and Public health for a legal opinion.