ISLAMABAD – Prime Minister Imran Khan on Thursday stressed a permanent solution to Karachi’s problems and timely completion of all projects in this regard. 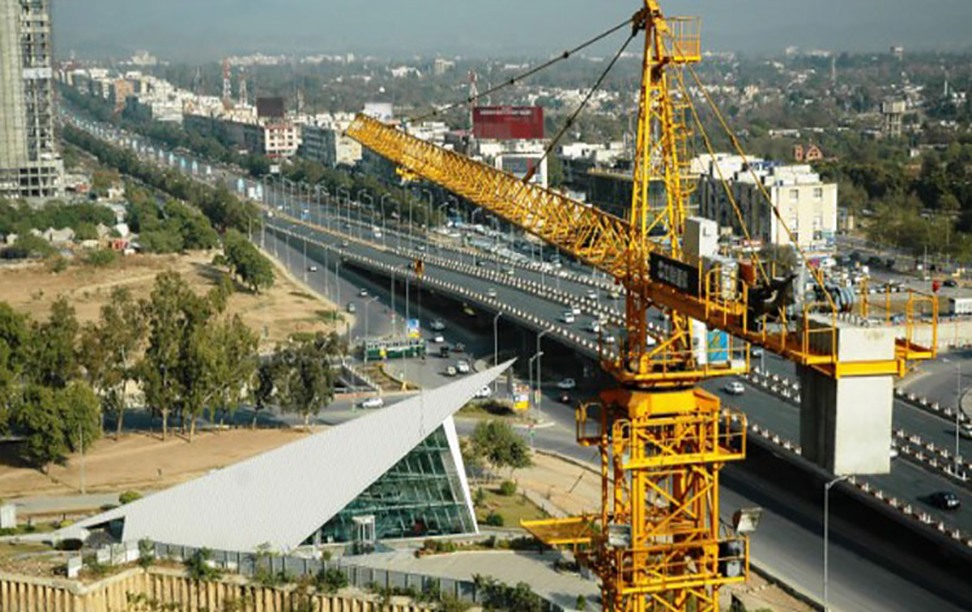 Speaking on the occasion, the Prime Minister said that the damage caused by rainwater in Karachi during monsoon every year is due to illegal constructions on drains. The Prime Minister clearly directed that alternative arrangements should be made in advance for the deserving residents of Karachi before removing the encroachments.

Also, Prime Minister Imran Khan directed to simplify the NOC procedure and approval process for the provision of new electricity connections. He was presiding over a weekly meeting of the National Coordination Committee on Housing, Construction, and Development.

The PM said presently, there is no shortage of electricity in the country and hence, there is no justification for the delay in the provision of the new connection. He said the government is aimed to provide shelter to people, therefore, facilities and simple procedures should be ensured.COAS General Qamar Javed Bajwa also attends a meeting

The PM made it clear that since the current procedure is creating difficulties for the construction sector, the long process of approvals for utility connections must be simplified.

He directed that no additional burden should be put on those, who intend to get loans for the construction of their homes under the Naya Pakistan Housing Scheme.

Briefing the meeting about the residential project of Pakistan Quarters, being undertaken, in Karachi, Secretary Housing and Works said 600 apartments will be constructed under this project.

On this occasion, the Prime Minister directed to provide facilities to overseas Pakistanis, who intend to invest in Pakistan.  The meeting was informed that an online mechanism is being formulated for NOC required to get new gas connections.

Earlier, Special Assistant on Overseas Pakistanis Syed Zulfiqar Abbas Bukhari called on Prime Minister Imran Khan. The construction project of 1500 houses under the Workers Welfare Fund was discussed in detail during the meeting.

This project will provide affordable and low-price residential houses with all basic facilities and will be inaugurated in January next year. Appreciating the project, the Prime Minister said this is a practical reflection of the government’s commitment to the provision of affordable residential schemes to the masses.