The Rawalpindi chapter of the provincial Excise and Taxation Department would launch its crackdown against the property tax defaulters from October 1. 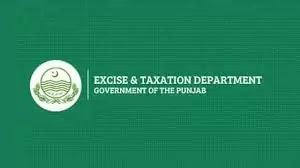 The concessional period for submission of tax would expire on September 30. The excise officials said that the defaulters would be issued final notices after the passage of the deadline.

Sources said that the number of defaulters who had not availed the relaxation in payment of property tax was quite low and only 30% of the total taxpayers were yet to clear their dues. After the deadline, they added that decisive action would be taken leading to arrests and sealing of properties.

Further, the excise department has also formulated a plan to achieve tax targets for the first quarter of the fiscal year 2020-21.