LAHORE: The Punjab cabinet on Monday approved Rs40 fare for the yet-to-be-inaugurated Orange Line Metro Train after the chief minister rejected a transport department proposal for fixing the ticket price at Rs50. 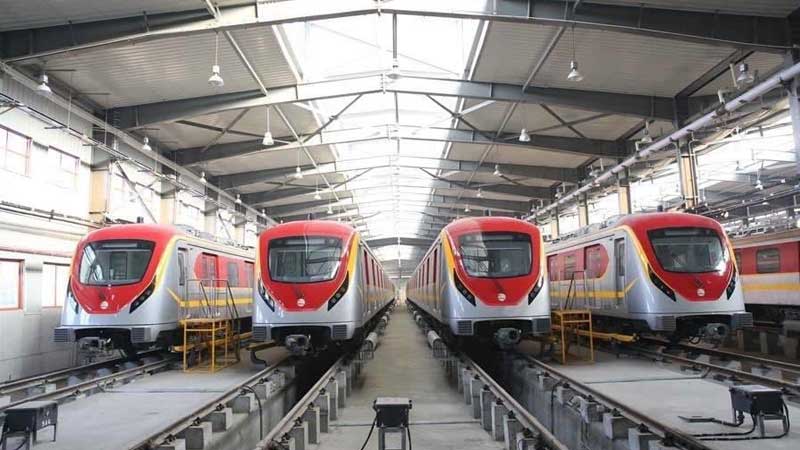 A notification issued by the department stated: “In exercise of the powers conferred under Section 5(d) of the Punjab MassTransit Authority Act 2015, the Government of Punjab is pleased to fix flat fare of Rs40 per passenger per trip [single journey] of Lahore Orange Metro Train with immediate effect.”

Last month, the provincial cabinet had approved Rs40 fare for the project, after the chief minister rejected a transport department proposal for fixing the ticket price at Rs50.